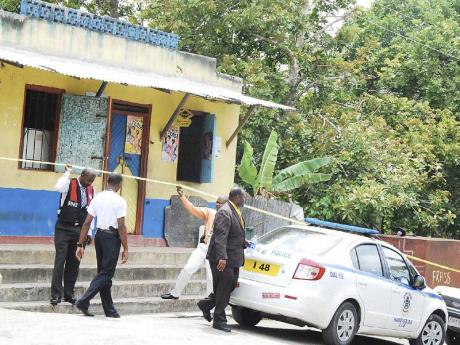 Police comb the crime scene in Rejoin, Hanover, for clues to the murder of four men on Wednesday night. 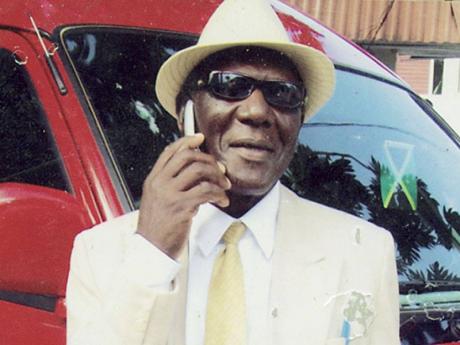 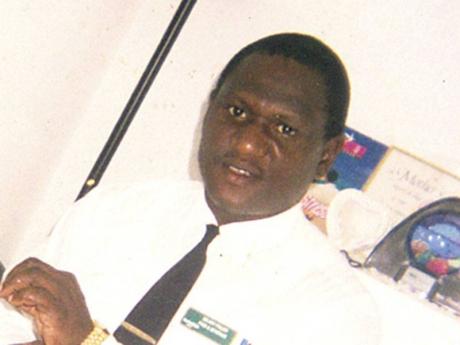 It was a painful case of déjà vu in Rejoin, Hanover, where four persons were shot and killed by armed thugs as they played dominoes at a grocery shop in the community square on Wednesday night.

The grocery shop was the same location of another shooting in December 2010 when four men were shot and injured.

"We are fearful because we are uncertain about what is happening. We are now wondering who is next," said a resident who gave his name only as 'Anancy'.

"This is a fun-loving community, a united place."

Explosions rang out in the usually quiet community about 9:15 p.m. after gunmen entered the shop, which was operated by the elder Frazer, and killed him along with his son and Bernard. Their killers escaped on foot.

Harding was reportedly shot as the gunmen made their escape.

The gloom over the rural village spilled into the Rejoin Seventh-day Adventist Church, where the Frazers served as elders.

"It will take a while for us to recover from this one. These men were decent, well-respected individuals, not sure why it happened but God knows," said a church sister who refused to divulge her name out of fear.

Wednesday night's quadruple murder has pushed Hanover's homicide figure to 18 since the start of the year. The figure represents an increase of 10 murders over the number for the corresponding period in 2011.

Anancy told The Gleaner that he managed to escape the 2010 incident. He said he went into the Frazers' shop to make a beer purchase, but returned to his vehicle just as the attack occurred.

"This one is the same thing," he said. "They (gunmen) parked far out and walk into the community and do their act."

In the meantime, personnel from the Hanover Criminal Investigation Branch, assisted by detectives from the Major Investigation Task Force in Kingston, Area One Headquarters in Montego Bay and surrounding parishes, were yesterday sifting through the December 2010 files to determine if there is a connection between the incidents which would point to a possible motive.

The police are appealing to members of the public with information that can assist with their probe to contact the Hanover Criminal Investigation Branch at 956-2304, police 119 emergency number or the nearest police station.