Germain to be reinstated? 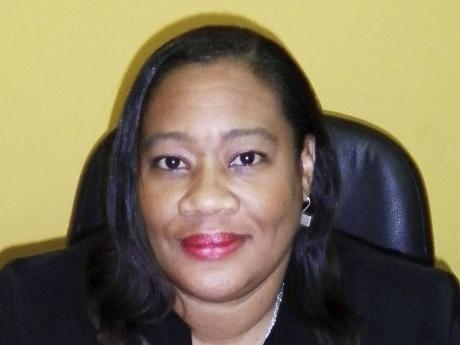 When contacted yesterday, the minister said he would address the matter at a press conference.

"I am having a press conference tomorrow (today) to deal with the matter. I know it's a matter that the media has been asking about," Ferguson said.

Germain was interdicted in November 2011 after comments she made on Television Jamaica's 'Smile Jamaica' morning programme. Yesterday, she said she was not worried about the time it was taking to deal with the matter.

"The PSJ is both a trade union and a professional organisation and they have taken over the matter. And so at this time, I really have nothing further to add. I am allowing them to do their job," Germain said.

The PSJ head was interdicted after she expressed concern that unsupervised pharmacy technicians were being used to dispense medication in the public-health sector, as part of a larger point chronicling the shortage of pharmacists available to the Government.