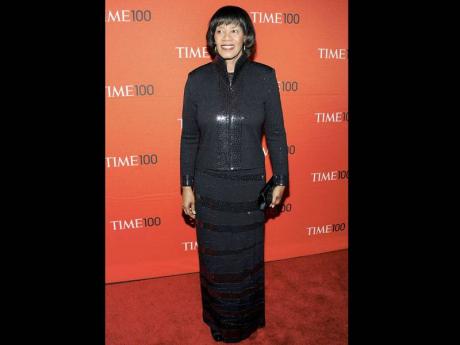 Prime Minister Portia Simpson Miller walks the red carpet at the Time 100 gala at the Frederick P. Rose Hall in New York, where she was celebrated as one of the 100 most influential people in the world. - AP 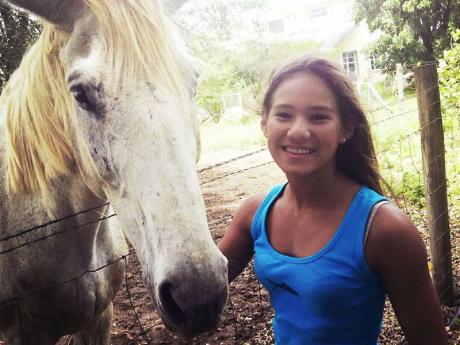 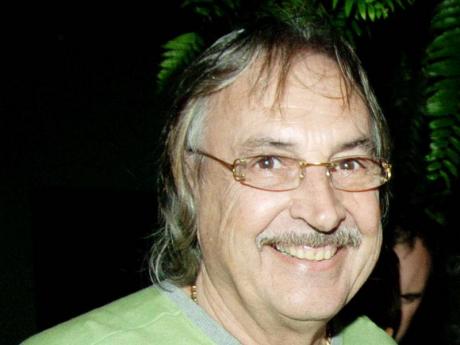 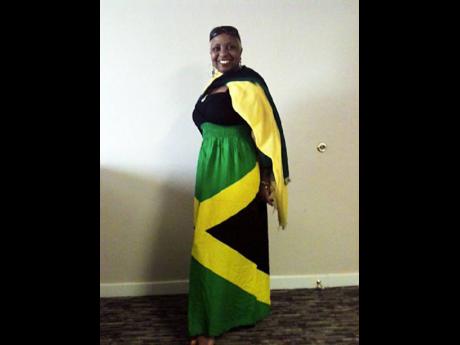 Lorna McLeod Grant, formerly of Linstead, now resident of Bloomfield, Connecticut, all draped in Jamaican colours as she attended the Penn Relays last weekend in support of Team Jamaica. - Contributed
1
2
3
4

My daahlings, it's been an absolutely fabulous week for Jamaica internationally. Prime Minister Portia Simpson Miller hit the red carpet in New York City for the gala of Time Magazine's 100 Most Influential People in The World!

And then there was the rapturous welcome she received from Jamaicans at her many stops across the United States, but especially at the Penn Relays. The recognition by Time Magazine did nothing if not to underscore the fact that she is the country's foremost international goodwill ambassador, representing a kinder, more caring face of Jamaica, as it seeks to navigate the current world economic turmoil and uncertainty.

My daahlings, despite its naysayers, the trip was an unqualified success. What we need now is a storming of the diplomatic front by the prime minister and the minister of foreign affairs and trade and investment, not only to buttress the ties with traditional allies and partners, but to see forays into the Middle and Far East as the country opens up a new diplomatic dialogue that will lead to forging new diplomatic ties. This will, no doubt, result in new opportunities and the opening up of more diplomatic missions and businesses here in Kingston.

And then my dears, speaking of diplomatic initiatives, ambassador extraordinary and plenipotentiary, with responsibilities for trade and industry, Mervyn Assam of the Trinidadian Ministry of Foreign Affairs and Communications, jetted into Kingston last week. He attended a series of high-level meetings that took him into the weekend before jetting out on Sunday morning!

And my congrats to European Union official Alex Dropinski and his wife, the fabulous Dr Saphire Longmore Dropinski, on the birth of their firstborn, a bouncing baby boy, who was born yesterday at 8:30 a.m. at the Nuttall Memorial Hospital.

Mother and newborn are doing fine, and dad is passing out cigars as he is over the moon!

On Sunday, May 6: The fab Melody Davidson will make it one fab day!

And come next Thursday, May 10: The lovely Megan Murray and the lovely Lisa Duggan in Toronto, Canada, will be among the party girls!

Many happy returns all around with champagne toasts and beluga treats!