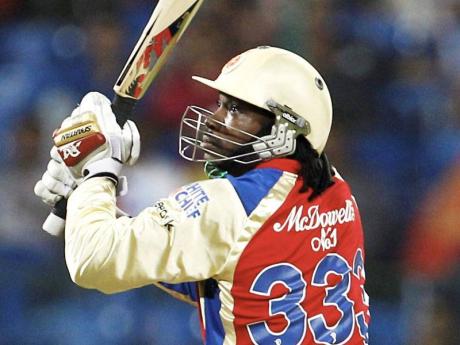 Gayle ... set to play against England next month. File 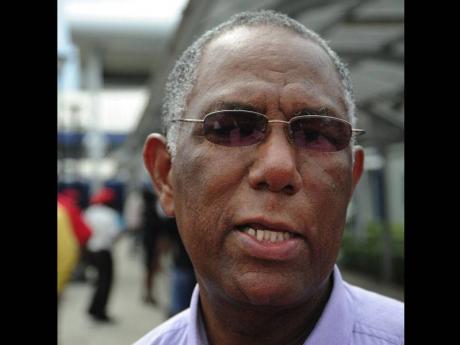 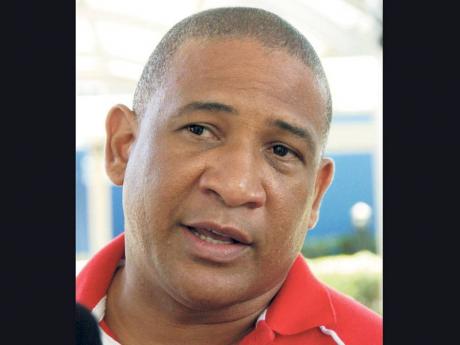 The hard-hitting opener who has been out of the regional side for just over a year made himself available for selection on Wednesday, via a West Indies Players' Association press release, after pulling out of an agreement contract with English club Somerset.

The contract, which was drafted prior to the recent CARICOM Prime Ministerial Committee on Cricket-brokered agreement between Gayle and the West Indies Cricket Board (WICB), was for the upcoming England Friends Provident Twenty20 League.

The majority of matches in the league will run concurrently with the West Indies tour of England, which bowls off on Saturday with a three-day practice match against Sussex.

"It's good to see that Gayle has met with the West Indies selectors and has advised them of his availability to represent the West Indies," said Wright.

"I think it is wonderful to see, and we look forward to the return of Chris donning the maroon cap and representing the West Indies.

"I am sure that the people of Jamaica, and certainly from the eastern Caribbean, are all looking to see Gayle don the maroon cap and representing the West Indies with pride and dignity, as we are accustomed to see him do."

Wright, who is also a WICB director, also commented on the time it took to reach a conclusion to the Gayle-WICB dispute, saying "it is always better late than never".

"It has taken this long, but we are happy to see that some resolution has come to the matter," he said.

"This is what was needed to be done to move the process forward," said Hilaire.

"Now that it has been done, the next step is for the board to meet and discuss the matter. We plan to meet this weekend after which an official response will be made public."

The one-day internationals for which Gayle is expected to make a return will bowl off on June 16. The Twenty20 International is set for June 24.