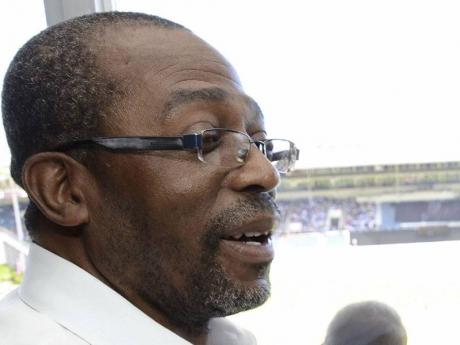 Attorney-at-law Linton Walters is the new chairman of the Jamaica Racing Commission, replacing Rudolph Muir who served under both administrations.

Walters, a member of the commission's First Instance Tribunal some years ago, is one of six commissioners appointed by Finance Minister Dr Peter Phillips to the regulatory body for horse racing in Jamaica. A seventh member will be named shortly.

In addition to Walters, the other commissioners are fellow attorney Jeffrey Mordecai, who owns horses at Caymanas Park, Major Vincent D. Anderson, Dr Leighton Henry, Lorna Green and Dr Michael Coore, who previously served as a commissioner up to 2007.