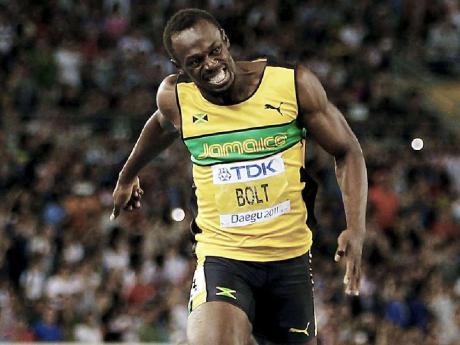 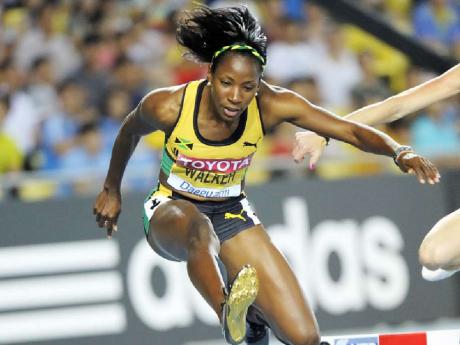 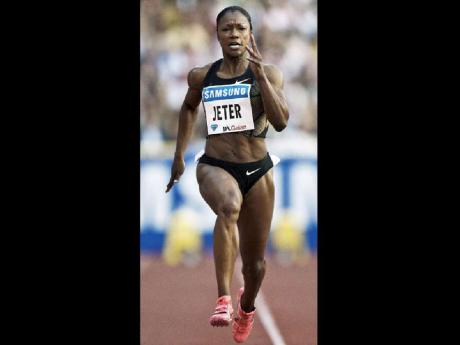 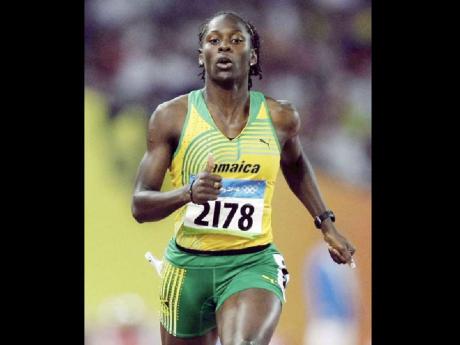 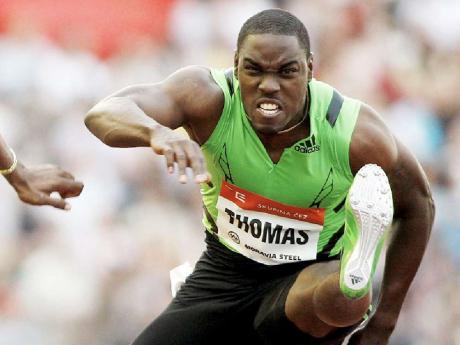 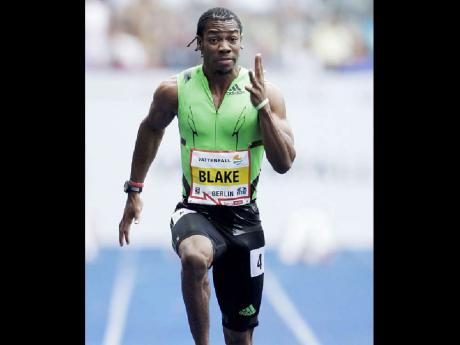 NOW IN its ninth year, the JN Jamaica Invitational continues to attract the biggest names in international track and field, and despite the promise of early season performance-friendly conditions, it is the warmth and energy of the crowds, which have packed the venue over the years, that remain the biggest draw for overseas athletes.

For IAAF World Championships 100m champion Carmelita Jeter - a favourite among local fans - competing in Jamaica has always been something that she looks forward to with this year's meet taking on special significance for her given the fact that the island celebrates its 50th anniversary of Independence.

"I actually love coming to Jamaica and love running here," said a smiling Jeter shortly after her light workout session at the National Stadium yesterday afternoon. "I get so much love when I come here, it's definitely an honour being a part of this meet, especially since this is the 50th year of your Independence, so I am really happy to be a part of that."

"I love coming back to Jamaica, it has become my second home," Patton said. "Jamaica has arguably the best fans in the world and they support all nations at this meet, doesn't matter where you are from, they show you love and I just love competing in front of them.

"I love the vibe and the energy of the meet, there are always a lot of stars here as well, so the competition is always healthy," Patton shared.

Meanwhile, meet organiser Ludlow Watts is encouraging spectators to get to the stadium early and also advised that there are still a few bleachers tickets available.

"A grandstand that can accommodate only 4,700 persons is not enough given the level of development of our track and field and the support that it receives here," said Watts. "Traditionally, bleachers patrons get their tickets later because there is not as much rush, but we are expecting another big crowd again this time around."