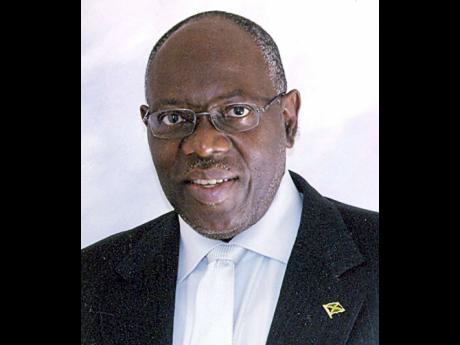 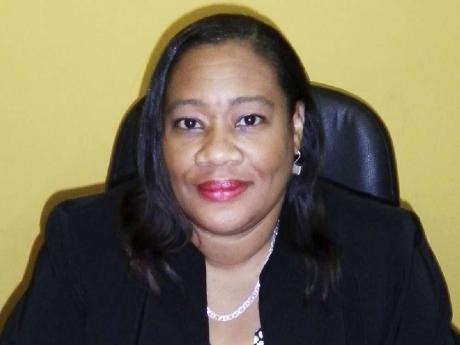 SIX MONTHS after the president of the Pharmaceutical Society of Jamaica, Valerie Germain, was interdicted from her post in the public sector, there is still no word from the Ministry of Health to suggest that she is to be reinstated to her position anytime soon.

Speaking yesterday at a press conference at the Ministry of Health head offices in downtown Kingston, Health Minister Dr Fenton Ferguson refused to give details on the matter, saying he would not intervene in the issue which was being dealt with by the Public Service Commission.

"In the former administration, one of the first problems that emerged had to do with the Public Service Commission, and I do believe that we have to be guided by history, and it is my own view that however powerful Government might be when we put in place governance structures, we ought to respect them.

"This is why I don't want to give any view that there is political interference in relation to the issue. I think the Public Service Commission needs to have a free hand to look at the issue," he explained to journalists after being questioned about the fate of Germain.

Ferguson said his ministry eagerly awaited closure on the matter.

Germain was interdicted in November 2011 following comments she made on Television Jamaica's 'Smile Jamaica' morning programme.

"We are actively pursuing it because it is not our intention to breach any process in carrying out health care in the country," he said.