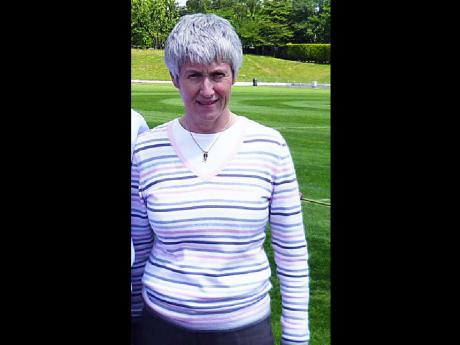 Zena Wooldridge, director of sport at the University of Birmingham. 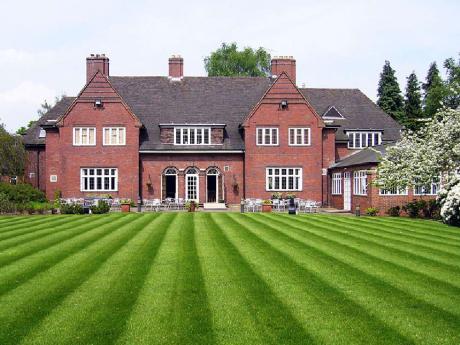 WHEN JAMAICA'S athletes claim their medals at the 2012 Olympics, Birmingham will have played a part. The University of Birmingham is Jamaica's camp in early July prior to the greatest show on earth in London July 27 to August 12.

Zena Wooldridge, the university's director of sport, said: "We are very proud. Of all the teams we could have attracted to come here, Jamaica would have been top of the list.

"There's a real buzz in terms of the Jamaicans coming here. It's been a great boost for the campus, staff and students They will be staying in a high-quality facility. That includes the food, track and accommodation."

Real home away from home

The Jamaicans will certainly have time to relax. The facility, with its well manicured gardens, will be a real home from home.

"It will be an important few weeks for the athletes just prior to heading to London for the Olympics," added Wooldridge. "We want to make a good impression on the Jamaican team. We want them to feel that staying at the university has been part of their success."

No doubt Jamaica's legion of fans, and not just from Birmingham, will attempt to get a glimpse of the team.

"Security will be tight as we want to preserve their privacy but there will be times when they want to communicate with the community and this will need to be carefully programmed. We'll manage it all as carefully as we can," Wooldridge pointed out.

Council leader Mike Whitby added: "This is another major coup for the city of Birmingham. I'm absolutely delighted with the deal, which is the culmination of a great deal of hard work and testament to our growing political, sporting and business links in Jamaica.

"The fact that Usain Bolt and his teammates will be in Birmingham as they prepare to defend their Olympic crowns means the eyes of the world will be on our city."

The city will also host the United States of America track and field team and Whitby added:

"The media spotlight on Jamaica and the Americans will showcase our great city and I'm confident we can secure a long-term and lasting legacy from these deals."