Poetry - How do you plead? 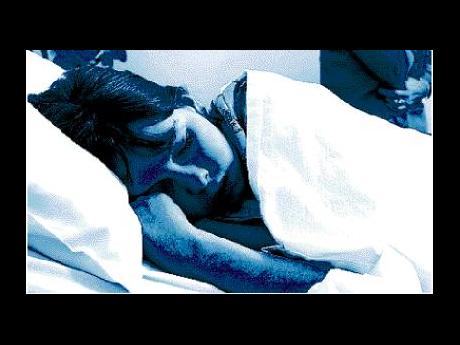 How do you plead?

If the cost for being a true disciple

Is to lead to your demise

Would you continue being a Christian?

Or choose to be otherwise

And if arrested for your stance

How would you then fare?

Would the charges fill the books?

Or will the pages be bare?

Would the evidence be enough

To warrant a death decree

Or be so insufficient

That they would have to set you free?

Seeing that all these things

Are soon to come to pass

Will you still be a Christian tomorrow

Or will today be your last?

Will tomorrow find you

Keeping the laws of the land

Or boldly rejecting the traditions of men

And for Jesus choose to stand?

Rise from the shackles that have held me captive

I will rise! No more torture

I will rise! Put on a new armour

Prepare to fight the challenges of life

I will rise! I refuse to be defeated

I will rise! Rise to the test

I will rise! Rise and be free

When we believe there can be miracles, just believe

What do you believe?

I don't have a house as yet but I believe

I don't know if I will make it through today or tomorrow, but I believe

I don't know when God will answer my prayers, but I believe

My success is somewhere along the way because I am believing

I kept the faith and believed and now I am receiving

Receiving that which I have

perceived, after conceiving it in my heart

I was sick, needed my healing, and I believed

I believe, do you believe?

There can be miracles when we all believe

There is power in our belief

I watch him as he turns and spins

But the odds of him falling is so slim

all he has to do is simply make another spin

for hours, he keeps doing the same thing

and I was surprised to see the pattern that he brings

silk-white substance from the glance via the abdomen

is a camouflage deception trap for food

in the middle his resting his own home a like cabin

an inborn instinct that comes from deep within

Nowhere in the back of my mind

Lie suicide thinking of any kind

While some hear voices singing in their head

That change the white in their eyes to red

Is there really comfort in being dead?

And feel the intensity between life and death

I really want to live the life that I do

No matter if living in this world which is full of

evil, poverty-stricken and many time sad and blue

Mi is a child!

Mi is a child

Mi is a pickney enuh

Yuh nuh have no right fi a touch touch mi up,

An a tell mi seh mi a cruff

As an adult yuh obligated fi tek care a mi

Mi is a child

Mi is a pickney enuh

If you love me

And set me free

For you and I

We can't continue to deny

It's time to do