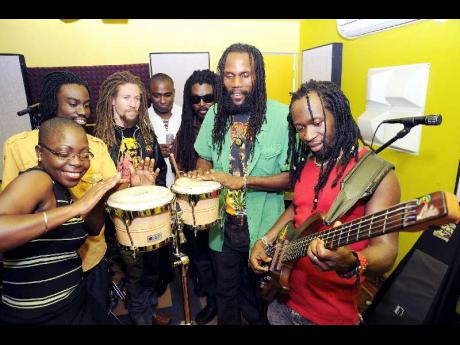 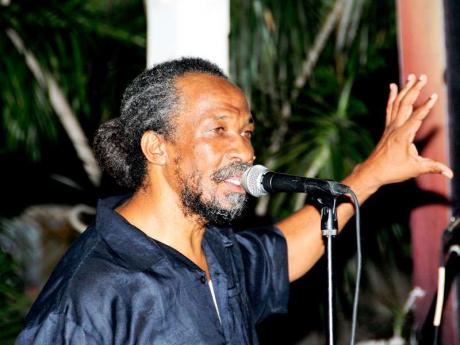 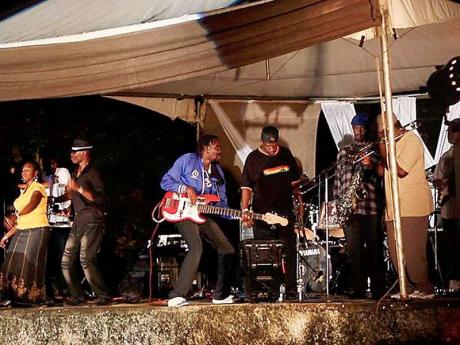 The rise in live music and, by extension, bands in Jamaica, is not without its perils. In fact, there is an almost normal trend that accompanies the use of multiple bands at stage shows that threatens to stymie the progress groups have been making over the last few years in a fast-paced, entertainment-hungry environment.

In January, The Gleaner published an article titled '2012 brings the rise of the bands'. The article postulated that reggae bands had decreased since the 1990s but that 2012 would see the rebirth of reggae-band culture, highlighting the birth of fresh bands such as C-Sharp, Raging Fyah, Uprising Roots, Rootz Underground and Dubtonic.

Finally, ardent reggae lovers can get a chance to appreciate reggae music in its natural state as was practised by Peter Tosh and other reggae icons in the early development of the indigenous genre. However, what many reggae lovers may not have anticipated was that band music would return with poorly organised musicians and lengthy band changes.

Promoter Worrell King of Western Consciousness, an annual reggae concert, shared his viewswith The Sunday Gleaner on the shortcomings of the band element of
reggae music.

King believes lengthy band changes are a direct
result of the lack of professionalism practised by the persons in
leadership positions in the music industry.

"Bands taking a long
time to change over is a serious situation. Some artistes adopt
musicians for a particular situation and the chemistry is not always
there, it's not like back in the days when it was Bob Marley and the
Wailers. One of the problems is that some artistes pick up musicians
close to the show and so it is hard to work with them during the
performance," he said.

According to King, lengthy band
changes affect the flow of an event as well as financially strains the
promoter who has to modify previous obligations to accommodate changes
in the timing.

He also revealed that sometimes the
majority of the band members may be ready to perform, however lateness
by one integral member can stall the entire
proceedings.

Kings says that the '70s were different
as it relates to band delays, because stage shows mainly used one
band.

"Back in the '70s we used to have one band and
take breaks, but over time, artistes started adopting musicians and
that's when the whole time thing became an issue," he
said.

The veteran promoter also shared some viable
options for reducing the lag between acts.

"Production
teams must preset the stage, if you're changing just a keyboard, it
shouldn't be a long time. We should also set the drum sets before the
band change so we just roll them off and roll them on. A band change
should take place before the required time, but some promoters are tied
up with the whole production aspect and, by the time they should pay
attention to the band change, it is too late," he
said.

King also
revealed that, in Europe, band changes are normally executed faster
because their performance line-up is not as crowded as those in Jamaica,
and they practise to preset the musical
instruments.

"In Jamaica, we suffer from tardiness. In
Europe, we have that too, but the level of tardiness is not as bad as
it is here," he said.

Veteran dancehall/reggae artiste
U-Roy, on the other hand, believes in the view that all musicians
should use the same equipment.

"One of the main things
is that musicians don't use the same equipment. They should start doing
that and that is the only way we can start using time wisely, a man
still a guh tune him ting but it naah guh tek suh long. Sometimes the
people dem a scream and a get restless because of the delay," he
said.

Band member and leader of the Live Wyya band
Charles Edwards came to the defence of the bands saying there were times
when it is a problem with sound engineers.

"Most of
the times it's not the band. Sometimes wi duh sound check and everything
perfect, then by the time yuh must perform it change. We have changed
in five minutes because we preset everything so that could work, but
artistes, engineers and bands must work together to fix the problem.
Only unity can work instead of everybody doing their own thing," Edwards
said.