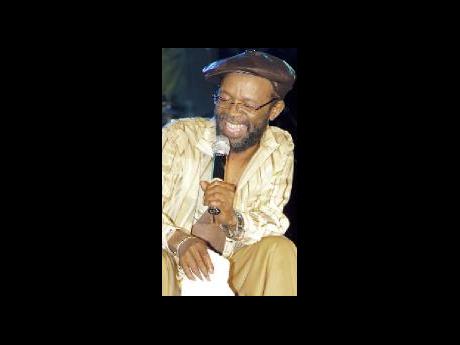 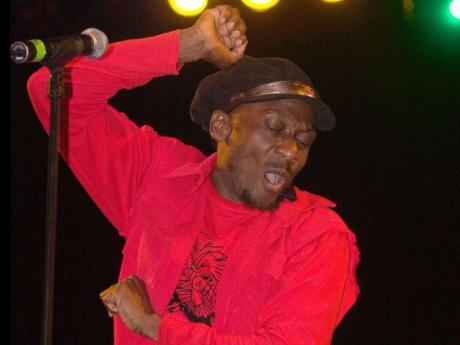 Reggae music lovers in New York City are in for a musical treat on Sunday, July 1. A concert called Groovin In The Park that will showcase icons of reggae and R & B will take place on the American Independence holiday weekend at the Roy Wilkins Park in Queens, and the one-day extravaganza will be a tribute to the independence of three nations - the United States, celebrating its 236th as well as Jamaica and Trinidad and Tobago, who are both celebrating 50 years of sovereignty.

Among the big names on the bill are reggae icon Jimmy Cliff, who is rarely seen in New York City and hit machine and star performer Beres Hammond.

They will be joined on stage by rhythm and blues magnets Boyz II Men and the extraordinarily talented but controversial R Kelly.

"I am very excited about the lineup. The acts we have booked, so far, - Jimmy, R Kelly, Boyz II Men and Beres - represents the best of reggae and R&B and I am confident they will deliver a spectacular concert for fans. We are still looking to add more acts to complete the lineup," said event CEO Christopher Roberts, of Groovin Inc.

Six years ago - the last time Hammond was in town to perform at an outdoor music festival - fans welcomed him with open arms and thunderous applause continued throughout the duration of his set. Supported by the Harmony House Band,the reggae balladeer ran through hits like Rockaway, In Love With You, What One Dance Can Do, She Loves Me Not, Step Aside, Double Trouble and Putting Up Resistance.

Hammond's stellar career was launched in the 1970s with the release of his monster hit One Step Ahead, which stayed at number one on the charts for more than 14 weeks. In the '80s he scored with What One Dance Can Do, Tempted to Touch and subsequent albums Love Affair, Full Attention (1993), In Control (1994), Love From a Distance (1996) and A Day In The Life (1998). His 2001 disc Music is Life was warmly embraced by fans globally and included the number one hit Rock Away. The success of the album led to a series of high-profile, sold-out appearances at the world-famous Madison Square Gardens.

Music legend Jimmy Cliff created history in 2010 when he became the first Jamaican performer since Bob Marley to be inducted into the Rock & Roll Hall of Fame. The talented actor, musician, singer, songwriter, music producer and businessman is, arguably, the most celebrated reggae act alive on the international stage. He regularly plays stadiums and arenas in Africa, Brazil and parts of Europe and has an equally impressive following in the United States where he is best known for songs like Sitting in Limbo, You Can Get It If You Really Want, Wild World, I Can See Clearly Now and Many Rivers to Cross.

Tickets for the event are already on sale and more A list artists are expected to be added to the line-up at a later date. An interesting angle to this New York City celebration is that local upcoming reggae artistes will be given a greatly valued opportunity to open the independence weekend show.