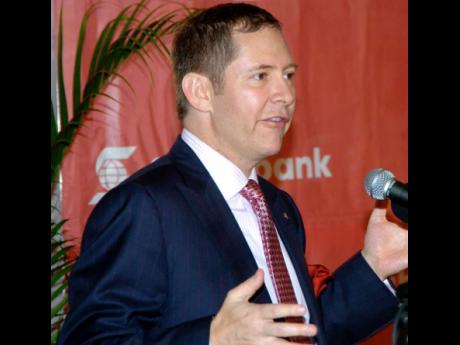 I am writing in response to an opinion piece that ran in the Financial Gleaner of Friday, May 4, 2012 ('New report suggests Scotiabank, CIBC shored up by gov't support during crisis').

The author takes an inaccurate report and further sensationalises the content. We value our relationship with your publication and your readers and want to ensure the true facts are reflected.

First of all, these liquidity programmes were not 'secret', as the author alleges. The Canadian federal government introduced a series of measures called the Extraordinary Financing Framework as part of its 2009 budget - a very public document.

Second, at no point did Scotiabank ask for or receive 'financial assistance' from any government entity. During the global crisis, central banks internationally offered measures to banks around the world designed to enhance liquidity in short-term funding markets during the crisis.

Government programmes were intended to boost confidence in the markets and ensure that credit was available to lend between banks, to consumers, and to businesses in an effort to protect consumers and keep the economy going.

At the time, it was prudent for Scotiabank to take part in these short-term programmes, and our liquidity and capital positions were strong during the crisis and remain so. Financial data for Scotiabank and Scotiabank Jamaica, which can be accessed on our public websites, demonstrate the strength and stability of Scotiabank during the world financial crisis and today. Any effort to say otherwise is flat out wrong.

In fact, during the crisis, independent third-party organisations like PwC said the Canadian banking sector did not require a single dollar of government support; the World Economic Forum ranked Canada as having the soundest banks in the world; and consulting firm Oliver Wyman named Scotiabank as one of the top 10 performing banks in the world during the global crisis.

As you know, Scotiabank has been part of the Jamaican economy since 1889, and we have consistently served our customers. We are a proud supporter of Jamaica, the people and the economy as a lender and employer, and look forward to many more years of success.