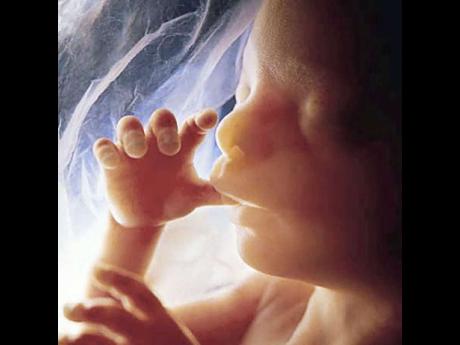 Although elective abortion remains illegal in Jamaica, a survey has found that many women are asking their doctors to perform the procedure and some doctors are complying.

The survey which covered 35 obstetrician-gynaecologists and 228 general practitioners in Kingston found that more than 95 per cent of the group had been approached by someone seeking an abortion.

The study, done by Dr Horace Fletcher and his team, titled A survey of providers' knowledge, opinion and practices regarding induced abortion in Jamaica was published in the International Journal of Gynaecology and Obstetrics.

The researchers sought to determine the stance of health-care providers in Jamaica regarding the suggested change in the abortion law and proposal to train providers.

"Demand for abortions was high: 94.7 per cent of the GPs and 100 of Obs had been asked to perform an abortion," the findings read, inter alia.

The article said most of the participating doctors did not agree to the abortion under any circumstances and 25.3 per cent had moral and religious objections. Fewer than 10 per cent refused to perform abortions, because they were illegal.

Most practitioners in the study felt abortions should be made more accessible and almost all felt that they should only be performed by obstetricians.

It concludes, "Demand for abortions is high in Jamaica but many doctors refer clients to another provider. Patient assessment is good, but support services need improvement."

However, a loophole in the Jamaican law, "a detriment to mental health", has been used to perform abortions illegally in Jamaica.

One doctor is currently before the courts on abortion-related charges. Stop this pregnancy, please!