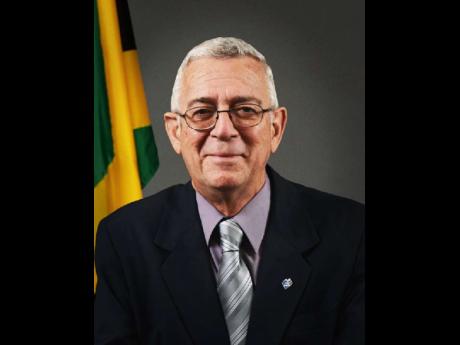 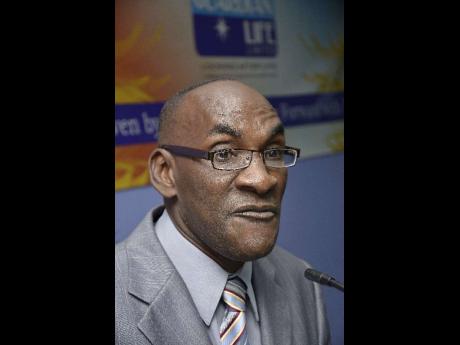 Major players in the country's education system have vowed to build on the achievements of the past, even as they strive for improvements in the system.

"We have faced challenges as a nation, and the education system has been a part of these challenges. But, governments over the years have responded to minimise the challenges," said Thwaites.

"It is for us as Government to advance the partnership approach in providing for the nation's education. And in this regard, the contribution of the church as an equal partner must be underscored," added Thwaites as he noted that the Jamaican education system has historically benefited from the partnership with the church.

Thwaites also applauded the JTA for the work it has done over the years.

"The tasks of strengthening, reforming and building would have been more difficult without the level of understanding displayed, even as the association advocates for its teachers," said Thwaites.

In the meantime, Adams argued that Education Week brings to public attention the critical role of education in achieving sustainable national development and the part teachers play in that process.

"As others recognise you for your contribution to their children and the country, may you also recommit yourselves to do all that is within your competence to lift the standard of the profession and safeguard and promote the welfare of the children you come in contact with daily," said Adams in a message to teachers.