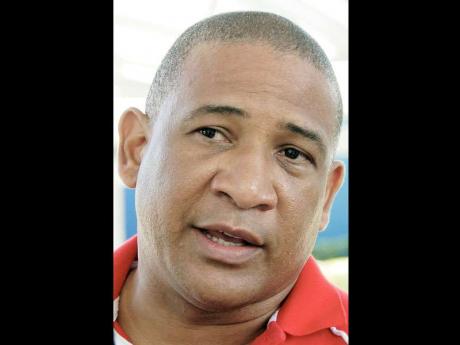 West Indies Cricket Board CEO Ernest Hilaire says the time has come for the regional selectors to focus on picking its "best eleven", as opposed to the "eleven best" players available.

The WICB point man said it was crucial West Indies begin to mould a cohesive unit, stressing this would require choosing players committed to the game and not players with star power.

"For a decade or so, the selectors were guided by a process which had them arriving at the eleven best players to take the field," Hilaire said in an address at the Barbados Cricket Association awards ceremony last Thursday night.

"With the eleven best players on the park, our results went from bad to worse, and yet worse still.

"There has been a paradigm shift. The emphasis is on selecting, not necessarily the eleven best players, but the 'best eleven'. It is not dissimilar to asking whether we prefer a team of stars or a star team. They are decidedly different."

He added: "The best eleven may not include the most attractive players but is rather a combination of players who, as a group, are more likely to bring positive results and show a commitment to sustained development."

Of recent, West Indies have fielded an young, inexperienced unit, with most of its big-name players missing for one reason or another.

Hilaire said though the team had not been winning extensively, there were positive signs of development with this new ethos.

"Though the victories have not been tumbling in, there can be little doubt that West Indies cricket is showing the signs of learning the first characteristic of any successful enterprise - the determination to succeed," Hilaire contended.

"We have seen a greater commitment to fight to the very end, we have seen what was once thumping three- and four-day defeats in Test cricket now turned into epic final-day battles.

"This new approach is not far off from producing the results we all yearn for. Change does not happen overnight, it is a process, sometimes painful, always with mistakes and missteps,z but once on the right path the results are certain.

"I implore you to recognise that from the days when our team seemed conditioned to losing we now have a team which is battling to win and believing that it can in fact achieve victories."