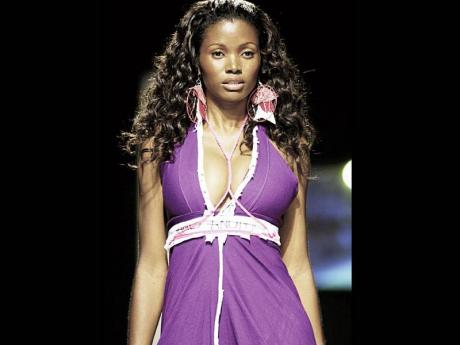 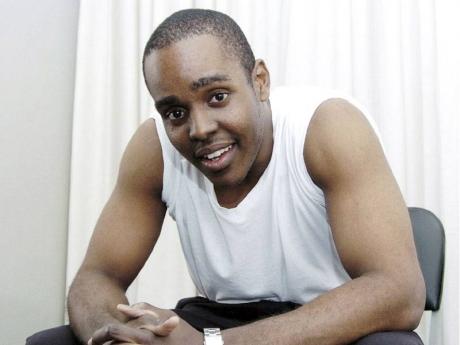 For some reason, lately I've been thinking a lot about my mortality, so I've wondered about my bucket list.

For those not quite with it, a bucket list is a list of things you want to do before you 'kick the bucket'/die. So, I figured I would share a list of things I probably should try to do before I croak. But my list has to have a twist. I've added a certain grade to each one, marking them on the level of probability that they'll actually happen. (Note, with the grading scheme 10 is most likely, 0 is not going happen).

Climb a famous peak outside of Jamaica:

Not necessarily Mount Everest, cause that's kind of too tall for me. But I think I should do some real climbing. I've been to the top of our own Blue Mountains but I never really had to go down on all fours or use ropes and harnesses and all that stuff. So to be a real cliff-hanger, I would need to try Mount Kilimanjaro or the Matterhorn or some other. Probability: 2. Let's face it, I'm afraid of heights, but climbing gear has got more sophisticated, so maybe.

Run with the bulls in Pamplona, Spain:

Aah I can imagine the adrenaline of the chase. Probability: 2. I can also imagine the horns gouging out intestines, so I won't be running. It gets a two because I want to visit Spain and I would watch the running from some balcony way above the streets.

For those who don't know what that is, shame! It's only the home of the greatest team in the world, Manchester United. Probability: 6. It would be higher, but it would mean I'd have to get a UK visa-and I'm not the biggest fan of the whole visa-application process thing. But Man U is my team for life!

Probability: 0. It's hard enough to even get me into a plane, but you want me to jump from it? Don't think so! Bungee jumping would get a three because at least I'm tied to something.

Not that I'm Lewis Hamilton, but I'd love to be around the wheel of a moving automobile missile. Realistically, I'll never own a supercar. And where am I going to drive it in Jamaica anyway? But just to test drive a Bugatti or a Ferrari would be great. Probability: 6. Depends on the location (more than likely abroad) because that would take me back to the visa issue (groan).

Make love to a supermodel:

Every straight man's dream by the way. Probability: too minuscule to calculate. Let's be honest, I'm closer to skydiving.

Hit you with some more another time. later.

Tell me what's on your bucket list at daviot.kelly@gleanerjm.com.