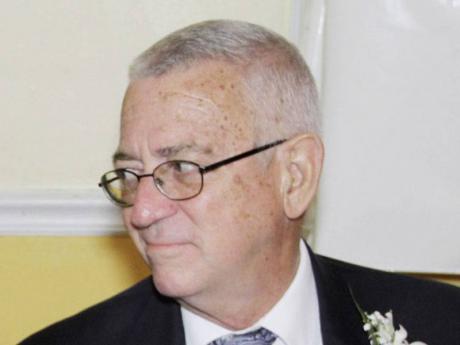 As part of his mandate to place special emphasis on early-childhood education, Education Minister Ronald Thwaites has announced that some 50 early-childhood facilities will be constructed across the island over the coming months.

Thwaites said the schools would be donated by Food For The Poor, and exuded confidence that they would go a far way in strengthening the country's education system.

"The 50 early-childhood institutions will come on stream monthly from July this year. They are gifts from Food For The Poor in recognition of our 50th anniversary, and they will be a tremendous assistance to this sector," Thwaites said.

The minister added that the schools would be constructed in areas where it is believed they are most needed.

Following his appointment to the post of education minister, Thwaites said he would be placing priority on early-childhood education with the aim of reducing "billions spent annually on remedial programmes".

Thwaites, who was speaking at the Children Centre's Dinner and Award Ceremony at The Knutsford Court Hotel in St Andrew on Saturday night, said he would also be making efforts to increase the number of trained teachers in the institutions as well as seek to standardise materials used as learning tools within the schools.

'In addition, there will be the periodic improvements of the infrastructure and I feel we have to spend as much as we can in improving the level of teaching that takes place in these institutions," he said.