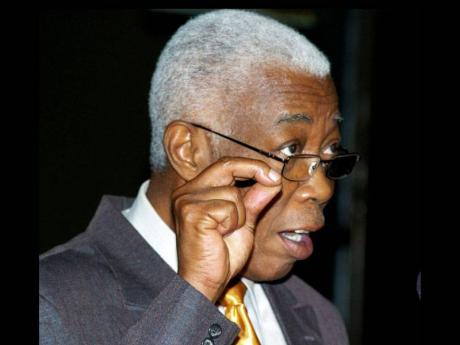 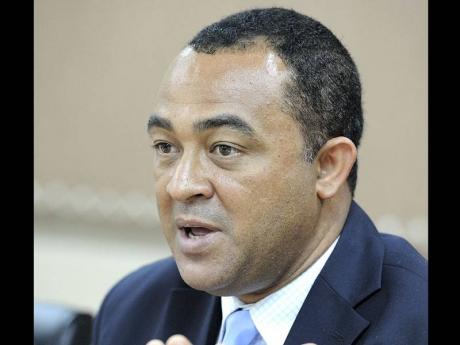 DR CHRISTOPHER Tufton was on Friday labelled a clown by the Leader of Government Business in the Senate, A. J. Nicholson.

Tufton had incurred the ire of Nicholson as he pressed for details surrounding the recall of some heads of mission.

Having made the comment three times, Leader of Opposition Business Arthur Williams urged Nicholson to apologise.

"This constant reference to a member on this side as a clown. It is unbecoming of the Leader of Government Business to continue to act in that manner. It is not going to make for good relations if that continue," Williams said.

"If my friend takes umbrage to being called a clown, then I withdraw it," Nicholson said.

Tufton, in seeking answers from Nicholson, was twice found by President of the Senate, the Reverend Stanley Redwood, to be in contravention of the Standing Orders of the Senate.

Among his infractions was an accusation that Nicholson was engaging in a cover-up by not speaking fulsomely to the recall of people from the foreign service.

Nicholson said the questions being raised could have implications for diplomatic relations.

Aside from calling Tufton a clown, Nicholson used words such as bright, rude and feisty to describe the opposition senator.

Tufton also breached the Standing Orders by calling the name of Burchell Whiteman, former general secretary of the governing People's National Party, and past high commissioner to London, as he sought answers as to why the new Government would seek to recall heads of missions overseas.

Tufton said Whiteman was "allowed to complete his entire contract period approximately two plus years after the government changed after the last election."

Calling the names of person in the Senate, unless it is deemed totally necessary, is not allowed.

"From the very moment that he did that, I could have lost my cool. You imagine, we have had ambassadors, high commissioners serve this country from Independence until now, and you want to come into the Senate to call the name of a high commissioner or an ambassador to explain something," a furious Nicholson said.

Tufton, who was at first unrepentant, later apologised for breaching the rule.

"In the meantime, Nicholson said the appointment of ambassadors to Caracas and Washington are subject to the agreement of the host country and will not be discussed in the public domain.