Use technology to clamp down on 'robots', MP urges 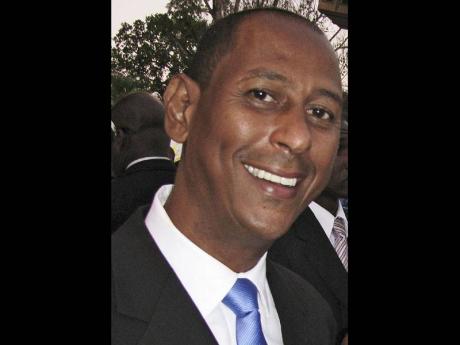 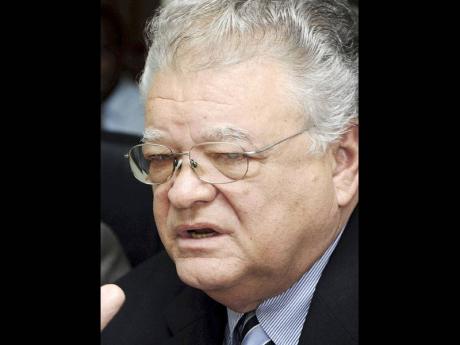 A member of the House of Representatives has suggested the use of modern technology to combat illegal operators of public transportation in the Corporate Area.

André Hylton, a government member who represents Eastern St Andrew, said in the House last week that the use of geo-tracking technology would go a far way in helping to police the public transport system.

"I believe a lot of the problems we have today can be solved if we use technology," Hylton, in his maiden address in the House, said last Tuesday.

He argued for the monitoring of all public transport on the roads.

"It is very easy to geo fence, with the use of a tracking system, the route of that operator. And if he gets on one leg of the route for the entire day, you can easily find that out," Hylton said.

The first-time member of parliament's contribution was made during a debate on a private member's motion brought by North Central St Andrew MP Karl Samuda, which called for transport minister Dr Omar Davies to outline strategies to ensure the financial viability of the State-owned Jamaica Urban Transit Company (JUTC).

Samuda told the House that taxpayers have subsidised the JUTC to the tune of $5.7 billion. "It cannot continue," Samuda said, while adding "it will require the greatest political will" to put the JUTC on a part that will lead to self-sufficiency.

In the meantime, Davies said the JUTC had accumulated approxi-mately $10 billion in debt, and another $1 billion in accident and legal claims. He said the $10 billion is comprised of monies owed in taxes and statutory deductions, which have not been paid over, and unpaid pension fund contributions.

"The JUTC is an equal opportunity debtor, they owe everybody," Davies said.

Davies said in 1998, the JUTC, with over 500 buses daily transported 96 million passengers. The number of passengers transported last year was under 50 million, with fewer than 300 buses.

Davies pointed out that the inefficiency of rolling out JUTC buses created the vacuum that led to the illegal operators coming on board.

"Once the JUTC's level of service deteriorated then it was inevitable," Davies said.

The minister said while it is important to get the illegal taxi operators off the road, the State has to be mindful that the JUTC does not have the capacity to provide service to commuters.

"You can't go in there and start tough it out until you can provide the travellers with an option," Davies said.

Nonetheless, the minister has sounded a warning to operators.

"I am not trying to box bread out of yuh mouth, but if you are going to be a part of the public transport system, discipline and order must prevail," Davies said.

He said emphasis is being placed on increasing the fleet of the JUTC to meet ridership demands.