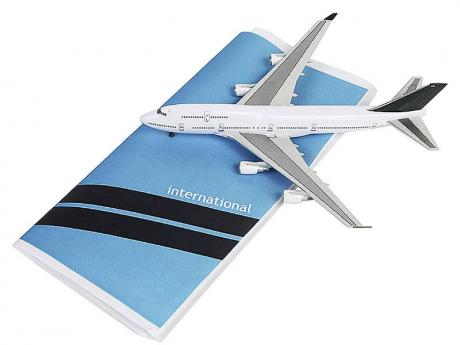 Barbados Prime Minister Freundel Stuart says his administration has not turned its back on the cash-strapped low budget carrier, REDjet, that halted its services to regional passengers in March.

Speaking at a public meeting of his ruling Democratic Labour Party on Sunday night, Stuart said that there were still some concerns about the airline before the government could consider investing in its operations.

Last month, a senior Barbados government minister said that efforts were being made to have the low-cost carrier resume operations within a two-month period.

Trinidad & Tobago has, like Barbados, revoked the licences granted to the carrier that suspended its services to various regional destinations.

Billed as a low-cost, no-frills carrier initially offering fares as low as US$9.99, the privately owned airline did not give specific reasons for the shutdown, but suggested that it was expecting state assistance to continue operations and blamed "subsidised" competitors for its troubles.

Prime Minister Stuart said he has asked the minister of state in the prime minister's office, Darcy Boyce, to secure a copy of the company's balance sheet so that it could be examined by the government.

He said after such exercise, a determination will be made about the airline as he insisted that it would not be treated as "some cast-off child.

"It is a nationally designated airline and Barbados is not going to resile from that. The movement of visitors through the Caribbean increased during the time that REDjet was in the air and we have no particular interest in frustrating that.

Stuart said Barbados pays millions of dollars annually to American Airlines to get that carrier to bring passengers from the US to Barbados and vice versa, arguing that his administration cannot in good conscience support the US-based carrier "which does not belong to us, and turn its back on REDjet".

Skerritt, who is also chairman of the Barbados-based Caribbean Tourism Organization, said that there is a "pent-up" demand for air travel in the region, especially with the spiral cost for regional airlift.

But in March, St Vincent and the Grenadines Prime Minister Dr Ralph Gonsalves said he had no sympathy for the financial problems facing REDjet.

Gonsalves, who has renewed a call for a regional meeting on aviation, said he had no intention of getting involved in any action to save the airline.