Black actors find it tough in the UK 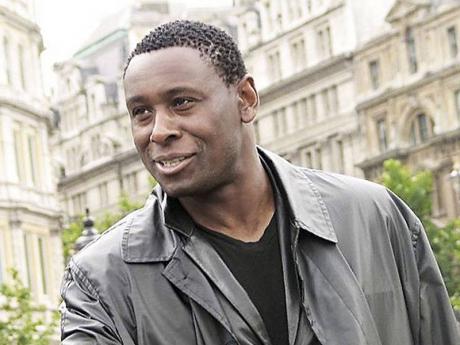 ONE OF black Britain's leading actors has spoken about his struggle to land jobs in the United Kingdom following a successful stint in the United States (US).

David Harewood, who plays CIA boss David Estes in US drama Homeland, talked about his frustrations at landing an acting role in the UK despite returning to Britain six months ago.

He told The Telegraph: "I'm looking forward to seeing what comes up next year because I've been back six months now and I haven't really done anything, which is a bit scary. There really aren't the roles for me here. I haven't had a single audition.''

The 46-year-old from Birmingham also believes there is a lack of job opportunities for black actors who are based in Britain.

''I'm a big old leading actor and as a black actor, there are very few roles for me to slot into so that's been a bit disappointing.

Harewood, who also starred in programmes such as Babyfather, Robin Hood and Hustle, was made an MBE in the 2012 New Year's Honours for his services to drama.