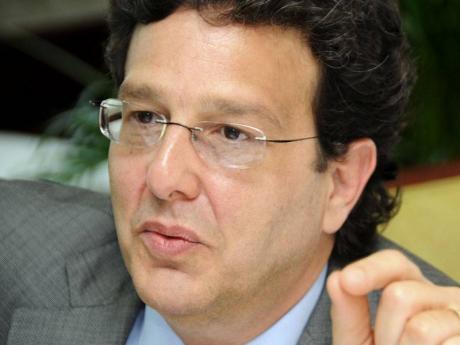 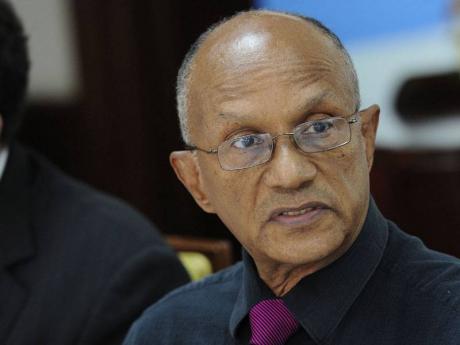 JAMAICA'S POLITICAL leadership is being challenged by sector groups to move expeditiously to draft and pass legislation dealing with the issue of political campaign financing in the wake of what appears to be the latest embarrassment to engulf the country's two major political parties.

President of the Private Sector Organisation of Jamaica (PSOJ), Joseph M. Matalon, indicated yesterday that the controversy surrounding claims that local politicians received donations from collapsed Ponzi scheme Olint could have been avoided if political parties in Jamaica, and those making contributions to them, had been held to a much higher standard in terms of public disclosure of political contributions.

At the same time, Professor Trevor Munroe, executive director of the National Integrity Action Limited (NIAL), said the claims in a confiscation order of the Supreme Court of The Turks and Caicos Islands dramatises the urgency for the executive to draft, as a priority, a bill encompassing campaign-finance reform based on the recommendations of the Electoral Commission of Jamaica (ECJ).

News surfaced Monday afternoon that the Supreme Court in The Turks and Caicos Islands had issued the confiscation order to recover money that convicted operator of the Ponzi scheme, David Smith, gave to the Jamaica Labour Party and the ruling People's National Party in the run-up to the 2007 general election.

The PSOJ head urged the administration and Parliament to provide the country with some kind of timeline addressing when a bill on campaign financing would be tabled in Parliament and debated by the legislature.

Matalon told The Gleaner the crafting and passage of the proposed law should be done expeditiously "as a commitment by our political leadership on both sides of the aisle to transparency and probity in our elections".

He said the ECJ has the full backing of the PSOJ of its recommendations dealing with campaign-finance reform.

Urging swift action on the part of the legislature, Munroe reminded Leader of Government Business in the House of Representatives Phillip Paulwell to fulfil his commitment to piloting the bill through Parliament by the end of 2012.

"These things can come off the radar screen, especially when there is a legislation programme averaging between 112 and 120 items per year and a Parliament which is meeting an average of 40 afternoons per year. It's easy for it to slip between the cracks, even with the best will in the world," the NIAL head told The Gleaner.

Emphasising the urgency of crafting and passing campaign-finance laws, Munroe questioned whether big donors to either political party might have sought special favours in return for their donations.

Head of the Jamaica Chamber of Commerce, Milton Samuda, said the pressure brought to bear on Government, especially the previous administration, by his organisation, had resulted in some measure of urgency on the part of the Parliament on the matter of campaign-finance reform.

He cautioned, however, that while parliamentarians raised relevant points about the ECJ's recommendations, the consideration of those concerns should not result in the "undue delay in the adoption of measures".