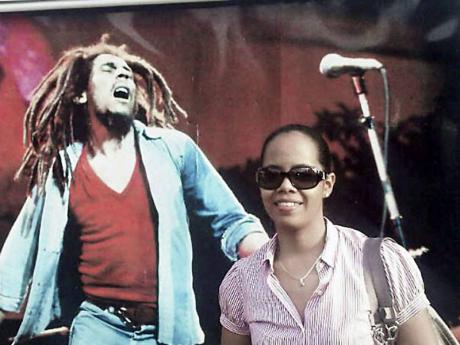 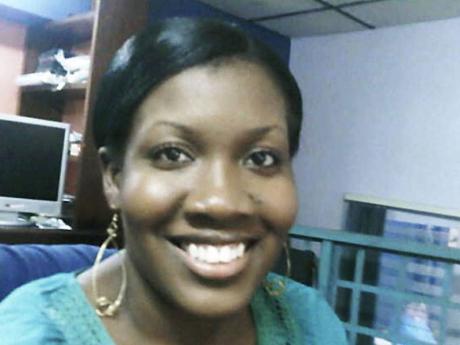 Today is the 31st anniversary of Bob Marley's death in Miami, USA, en route to Jamaica after cancer treatment in Germany was ended. The 'Skipper' continues to grow in musical and mythical stature, topping sales charts and Marley, a documentary on his life, debuting at Emancipation Park, New Kingston, last month. As Marley sang, "dem ago tiad fi see mi face", so The Gleaner asked a number of persons who were born after Bob Marley died (or were babies on May 11, 1981) "what is the most enduring thing about Bob Marley?"

I remember seeing the One Love Peace concert on TV where he got Michael Manley and Edward Seaga to shake hands. I wasn't born as yet, but in a time that was so violent politically, I thought that was a great venture. Both persons must have had a profound amount of respect for him as an artiste and an individual.

Marley's encouragement to live as one. He teaches love and respect for everyone. Just go through life, make something of yourself, fight for what's right. Live, love, laugh and have respect.

Honestly, I would say his music. His music is universal. No matter our differences, people all over the world have that one thing in common ... they love Bob Marley's music.

As a citizen of the world, it would be his music. His fight against oppression has left a lasting impact on me personally. When I listen to his songs, and the message brought forward, I appreciate who he was and what he has done.

His ability to connect to individuals from varying backgrounds in life. He was able to manipulate people in a positive way just by being himself. So his persona is his greatest legacy.

As an artiste, Bob Marley's music is influential to people all over the world, but Marley's brand itself is more appealing. His fashion, his lifestyle, his dreads - the whole image - is bigger than the music. Although many might not know Marley's songs word for word, they can see the picture and identify him. Marley transcends all cultural bounds.