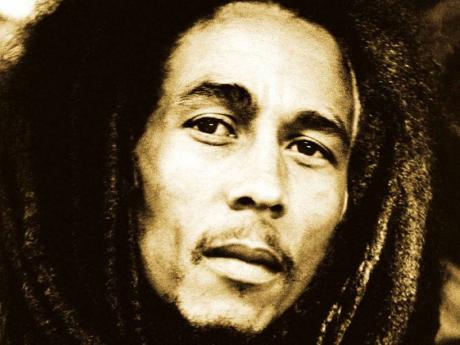 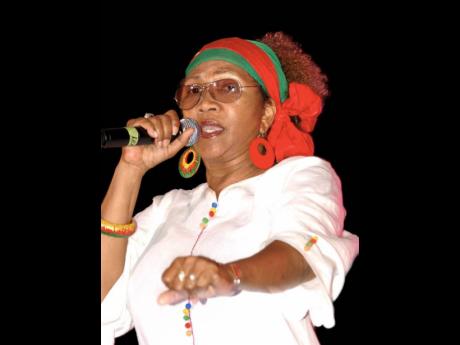 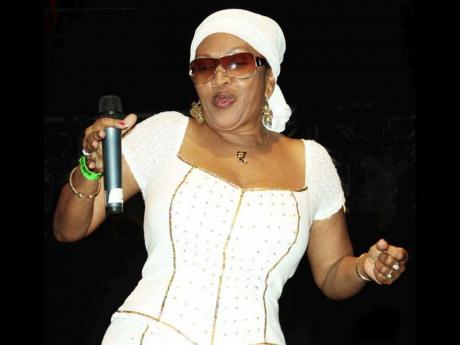 Marcia Griffiths, member of the I-Threes 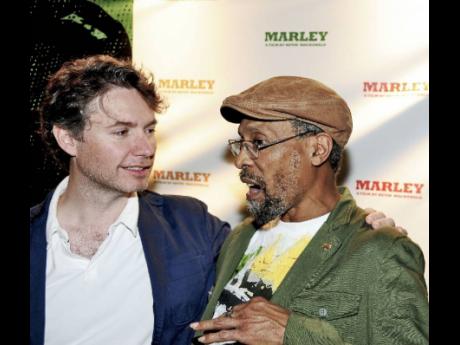 Neville Garrick(r), family friend and artistic director of some of Marley's work
1
2
3
4

Where were you when you heard the news that Robert Nesta Marley had died?

Marcia Griffiths, member of the I-Threes

I was driving through Sister Judy's gate. I was hearing rumours before and she was hearing them as well. I was driving inside and she stood there looking at me with a certain anxiety. Both of us were at the same place when it was confirmed. We just stood there numb. We were speechless, didn't know what to do or what to think, we were just hoping it was a rumour. I was hoping it was a dream and that I would wake up. But it wasn't so, it was reality, I was wide awake.

I was with Bob in Germany for a time when he was ill. I was expecting it, it was just a matter of time. Even though I was prepared for it, it devastated me. It was a dull period in my life because we were so close.

Neville Garrick, family friend and artistic director of some of Marley's work

I was at home at Queensway when I heard the news. I was saddened by his passing. I didn't want to believe, so I called someone in Miami and they confirmed it. I can't put in words what happened. The elements got dark - there was a dark cloud that passed over. I was preparing to go to Miami and see him and, when I got the news, I had to postpone the trip till the day after. I thought he would have made it. It was very sad.

I was at home when we got the news that he had left Germany and was in a hospital in Miami. We were looking forward to him coming back to Jamaica. The Monday morning, we heard that he had passed in the hospital. That day was very unusual. It was dark and bleak, it felt as if a great man had departed from this Earth. Words are insufficient to say how the morning was. Nature revealed to us that a great son had departed from this life, the morning depicted that something was wrong with nature itself.

I was in Miami getting dressed. I was preparing Damian to go to the hospital when I heard the news on the radio.

Honestly, I would say his music. His music is universal. No matter our differences, people all over the world have that one thing in common ... they love Bob Marley's music.

As a citizen of the world, it would be his music. His fight against oppression has left a lasting impact on me personally. When I listen to his songs, and the message brought forward, I appreciate who he was and what he has done.

His ability to connect to individuals from varying backgrounds in life. He was able to manipulate people in a positive way just by being himself. So his persona is his greatest legacy.

As an artiste, Bob Marley's music is influential to people all over the world, but Marley's brand itself is more appealing. His fashion, his lifestyle, his dreads - the whole image - is bigger than the music. Although many might not know Marley's songs word for word, they can see the picture and identify him. Marley transcends all cultural bounds.