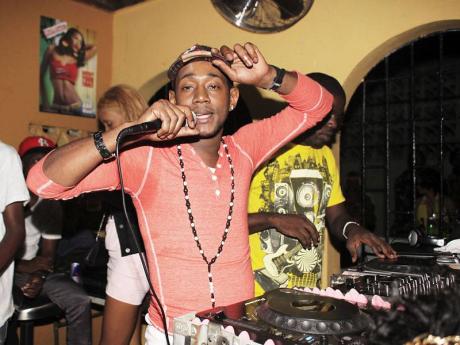 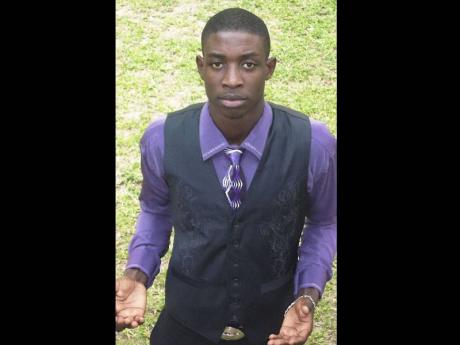 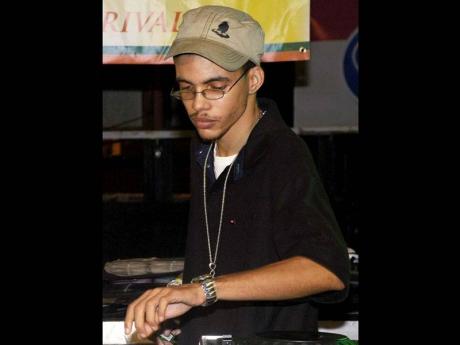 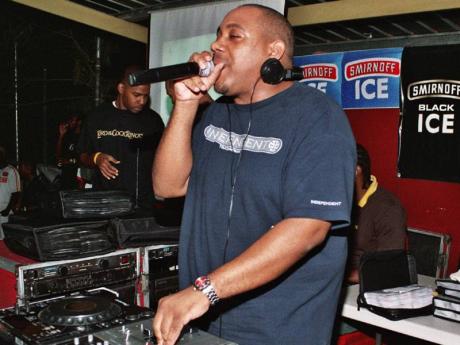 The annual school year-ending party UWI Final Fête, staged at the University of the West Indies, Mona Campus, is known to be a party which pulls out fashion of all kinds. It is the icing on the exciting entertainment calendar on the campus and, according to Taylor Hall's Cultural and Entertainment Affairs Chairperson (CEAC) Rohan 'Post' Stephenson, this year, the aim is to intensify the party experience.

Final Fête will be hosted next Friday at the Students' Union.

"For this staging, we want to make sure our patrons dance from start to finish, no time wasting. It has been a challenging semester and we just want to celebrate and be sent off on the summer break in a great mood," Stephenson said.

According to Stephenson, this year, Final Fête will be uncensored. "Well, the theme we are working with this year is uncensored, the concept is edgy and basically means that we want partygoes to express themselves in the party with all decent protocols observed," he laughed.

The CEAC says that the event will maintain its high standard of décor and that, this year, patrons can look forward to seeing the Students' Union like never before. "We always have creative parties that give patrons a particular type of feeling and, for this staging of Final Fête, we want to maintain that concept. So I just want to say that, this year, we are definitely going to pull out all stops to exceed the experience that we have given in previous years," Stephenson said.

"Disc jockeys who will play on the night are Arif Cooper, DJ Nicco, DJ Granty, Johnny Cool and DJ Boom Boom. DJ Nicco is the new hype DJ on campus, and Arif is very experienced on campus, and Boom Boom was recently awarded as the Stone Love DJ of the Year, so the line-up is very good," he said.

Stephenson says that there will be giveaways leading up to the day of Final Fête, and persons can connect with the Final Fête page on Facebook to get further information. "We are known for our giveaways and this year will be no different, so patrons can tune in to ZIP 103 FM and FAME FM in coming weeks to get a chance to win prizes. We won't ease up, just straight pressing the party gas, so, trust me, it's going to be literally off the chain," Stephenson said.

The newly implemented early-bird special for females is two-for-one at $500 before 11 p.m. and $700 for general admission. "We always practise to think responsibly and drink responsibly. our detox will be provided by Tetley Tea," Stephenson said.