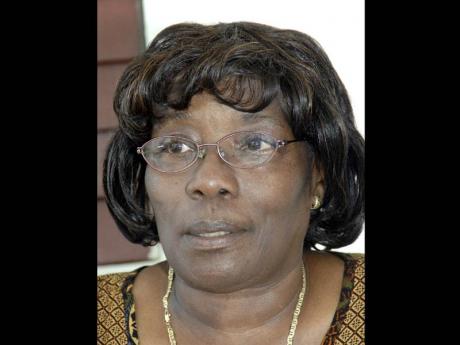 At least one stakeholder in education believes the money allocated in the Budget for early-childhood education is grossly insufficient if the country is serious about fixing the ailing sector.

In the latest Estimates of Expenditure, $2.4 billion has been allocated to early childhood for the 2012-2013 fiscal year. This is 3.2 per cent of the overall allocation for education which is $76.1 billion.

Education Minister Ronald Thwaites, in taking up office in January, had said he would be placing priority on early-childhood education with the aim of reducing the billions spent annually on remedial programmes.

But chairman of the Early Childhood/Special Education Committee at the Jamaica Teachers' Association, Dr Polly Bowes-Howell, told The Gleaner yesterday that the money was far from what is required if the minister is serious about improving the deficiencies that exist in the most important stage of the education system.

"I am disappointed. While we are conscious of the fiscal challenges facing us at this time, every effort will have to be made if we are to improve the early-childhood sector to a desired level. If we are serious about celebrating our children, what better place to start? I think the time is now," she argued.

Bowes-Howell called for the Government to find creative ways of partnering with other stakeholders and interest groups in identifying the much-needed funds that can better assist the sector.

"The JTA has been calling for the collaboration of education, health and social security in an effort to provide the readiness level support that the sector needs. I know that Minister Thwaites is passionate about early-childhood development but his cry will now call for some critical policy changes and a national commitment to early-childhood development," she added.