It's all about black, green and gold! 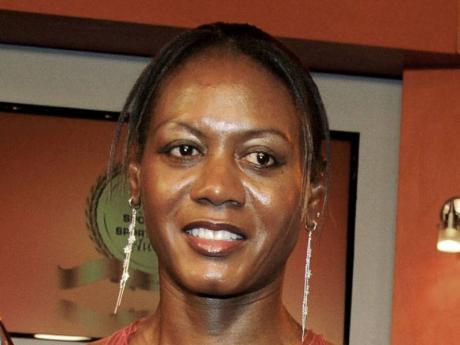 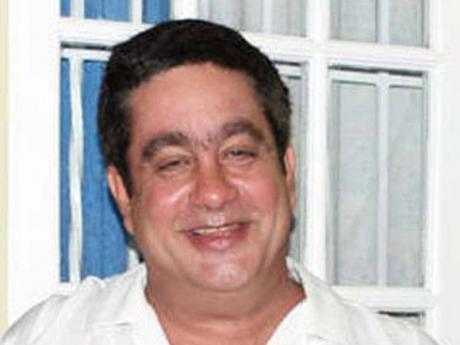 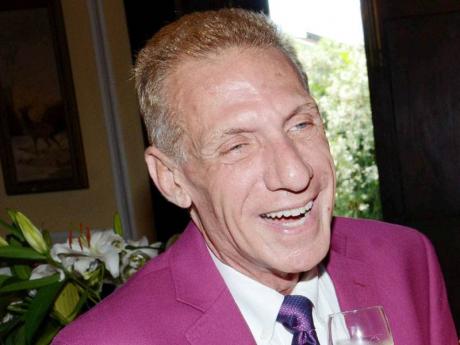 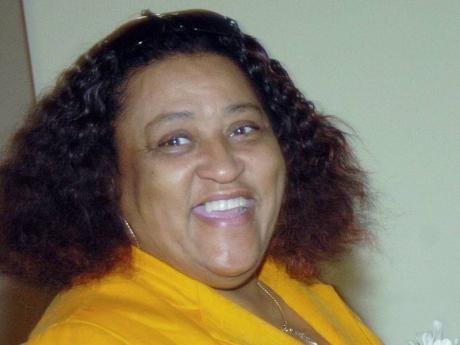 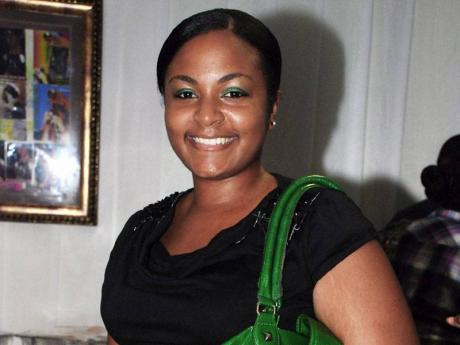 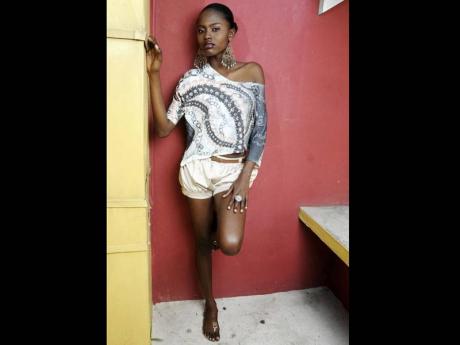 My daahlings, the party season is not only upon us, it is practically overtaking us as, indeed, it's now all systems go for some of the hottest parties this here season. Starting with the expected big fiftieth birthday bash and the expected medal haul from the Olympics, dears, it's all about the black, green and gold this season and nothing but!

Anyway my dears, speaking of fabulous parties, the tickets are now out for the annual Busha Clarke Crabfest, over there at his Paradise Park beachfront estate, near Savanna-la-Mar.

Dears, this year, the fab and oh-so-fashionable event is promising to be even better as, the enterprising 'Busha' has added a new crab dish to his menu, with Rainforest Seafood Kitchen coming on board with Soft Crab and additional Sea crabs to make the offering even more finger-smackingly good! And dears, when we say finger-smackingly good, we do mean it's all that and then some as, apart from the promise of a fabulous crab feed, we are talking a marvellous outing here, with fabulous society out lyming.

And with tickets for the annual smasheroni being now available in locations across Kingston, Mandeville, Ocho Rios, Montego Bay, Negril and, of course Sav, y'all know we are talking a party with swag here, and with pre-sold tickets now available at $4000 each, and part proceeds going to Sav charities, it's all about partying for a cause, and honeys, what better way to party!

And speaking of fashionable people places and things, my dears, on the eve of Caribbean Fashion Week, the buzz in the fashion world is all about the Pulse prodigy and hot new find, the trail-blazing teenaged model Alexia Palmer.

Luvs, history is on the side of Kingsley Cooper and Pulse when it comes to getting it right, as indeed Cooper has against all odds charted a course that has made Kingston, Jamaica, the Fashion Centre of the Caribbean, and perhaps the best-known fashion stop outside the cities of New York, London, Paris and Milan, producing a number of internationally acclaimed and celebrated models.

Well my daahlings, when schoolgirl Alexia Palmer was tapped as the next big name for modelling, there were many who questioned that judgement. Well, since then, Alexia went on to become the first model signed by Vogue, directly from Kingston, Jamaica, now the 17-year-old teenager, who was discovered during Caribbean Model Search 2010, has secured another first as she was just named the Face of French beauty powerhouse - Chanel - for its cosmetic line.

Dears, we did say Chanel, so luvs, it's all systems go now for the fabulous Alexia, as the campaign, to be launched later this year, will see the face of the teenaged model splashed across Europe, 'repping' the famed line of beauty products. So wait for it!

And the happening Alexia is not the only Jamaican international model making new right now as indeed, Pulse supermodel Nell Robinson, who was declared 'The Body' by Arena Magazine, is set to launch her swimsuit line - Bang - at this year's staging of the Caribbean premier fashion and style event - Caribbean Fashion Week (CFW), scheduled for June 7-11 here in Kingston. So you all know we are talking a sizzling fashion and entertainment offering for this year's CFW.

Mon congrats, all around!

And congrats also to Mark Brooks and wife Virginia Burke who celebrated their 2nd wedding anniversary on Tuesday, the 8th.

Then news out of New York is that R. Kelly is back at the top of the Billboard charts for the umpteenth time this week with his smash single Share My Love (RCA/ Sony) responsible for taking him back atop the charts. But the real story here is that the multi-award-winning balladeer is set to return to New York, for a July 1 concert, his first New York City appearance since 2006. It will be a trifecta of sorts, as the event will be a celebration of the independence of three nations, the United States celebrating its 236th, and Jamaica and Trinidad and Tobago who are both celebrating 50 this year; and will see Kelly joined by Boyz 11 Men, and the iconic Jimmy Cliff and Beres Hammond.

Come Sunday, the 13th, and the world will be celebrating Mother's Day, for: the charming Cecelia Campbell; the lovely Bennie Watson; the fab Claudette 'Che Che' Brown; the affable Colin Martin; the lovely Patrice McGann over in Mandeville; the happening Claudia Martin, also in Mandeville; Matthew Hall, now in Weston, Florida; and Peter Skinner, in Toronto, Canada; it will be all about celebrating their birthday.

On Tuesday the 15th: the fab Pauline Stone-Myrie; the lovely Naomi Garrick; the excitingly fab Andy Golding; the lovely Nadia McNee; and Jason Thomas, in Austin, Texas, will be leading the birthday celebrations.

And come next Thursday, the 16th, those partying will include: the charmingly fab Joyce Young; the head-turningly fab Bertina MacCaulay; Jheanelle McFarlane; Tajaye Palmer; Patrick L. Dixon, now residing in Lauderhill, Florida; and US motivational speaker and author, and north coast habitué Wahid Shakur, of Atlanta, Georgia - will be among the fabulous people celebrating their birthday.