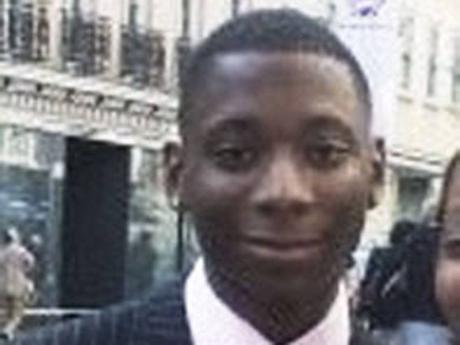 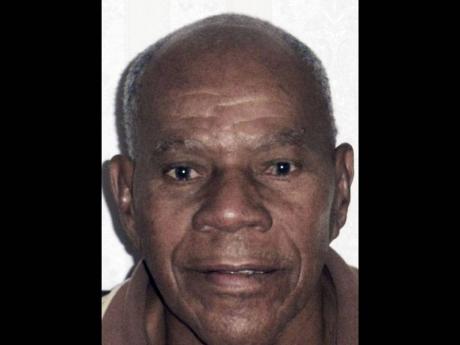 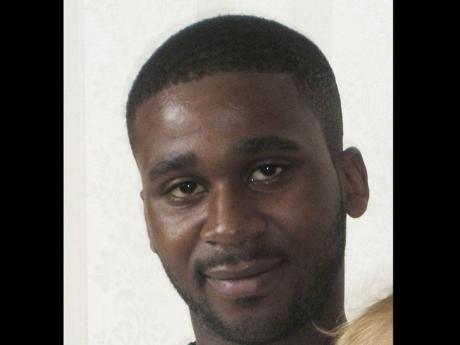 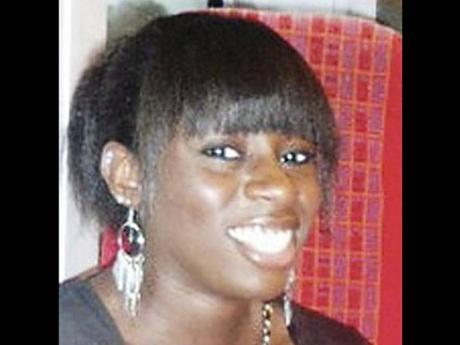 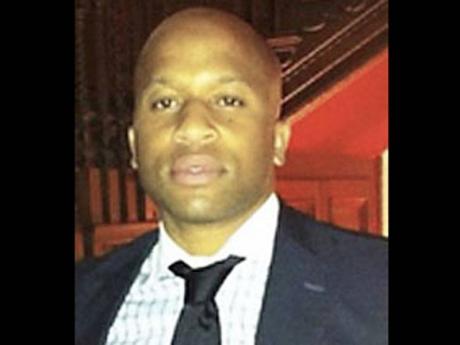 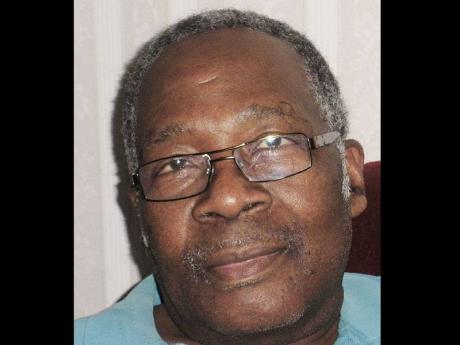 Voice sports reporter Natasha Henry went to Slough in Berkshire, England, to get the opinions of the public in regard to this summer's London 2012 Olympic Games.

She spoke to Henry Charles Henry, 71, and Rudolph Billinghurst, 76, who are both retired, Warren Lake, 23, a security agent, Chelsea Blake, 18, a student, Jamie Cunnningham, 24, who is unemployed at present, and Kevin George, 29, a company director.

This is what they had to say about the greatest show on earth ... .

Do you think Yohan Blake will beat Usain Bolt in the 100 metres?

Henry Charles Henry - I doubt anyone will beat Usain Bolt. the only person who will give him competition is Tyson Gay.

Rudolph Billinghurst - I don't think so, Bolt is an amazing sprinter.

Warren Lake - Bolt is the fastest man alive. It's unlikely Blake will beat him.

Chelsea Blake - I don't see how anyone can beat Bolt with the speed that he runs at.

Jamie Cunningham - Usain Bolt is the man. if he's been looking after himself, then can anyone beat him?

Kevin George - No, sorry. I can't give a reason other than Usain Bolt is called Bolt for a reason. Lightning!

Should Usain Bolt run the 400 metres?

R. B. - I think he is good enough to do that as well as the other races.

W. L. - Why not? I would rather he had three world records than two.

C. B. - Maybe he should concentrate on the 100m and 200m and be the best-ever sprinter in those. What if he injures himself in the 400m and was unable to compete in the other two?

J. C. - There's no reason why he can't be the greatest at everything. Athletes always want to win as many medals as possible.

K. G. - Yes, I think he needs a new challenge, and it would be a good test for him to step out of his comfort zone.