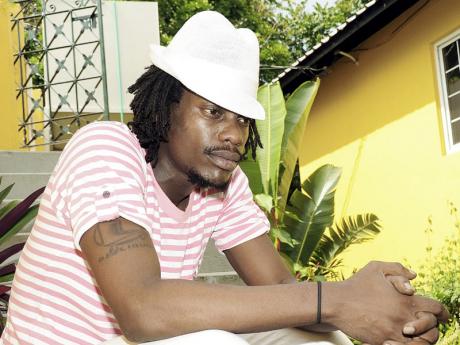 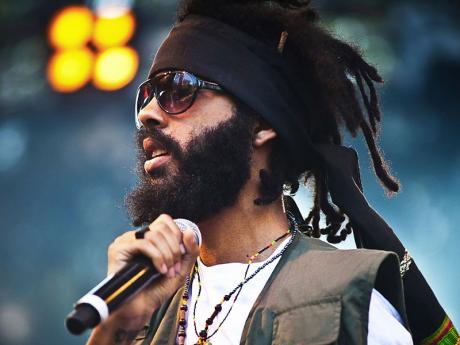 As far as contemporary Jamaican artistes go, only Sean Paul, Shaggy and Gyptian have done it before.

Now add to the list Protoje, who was the fourth Jamaican artiste to perform in the United Arab Emirates this century. He reminisced about his recent performance on a rooftop in Dubai with the world-famous Burj Al Arab, the world's fourth-tallest hotel, in plain view.

"While I was performing, I was able to look around and see these landmarks that I had only seen in books," marvelled the St Elizabeth native.

"It let me know that reggae music is a powerful force, and I am determined to do my part to keep spreading it."

On the trip with Protoje was ZJ Liquid, one of the first disc jockeys on a mainstream Jamaican radio station (ZIP 103 FM) to play his music.

Protoje is becoming a seasoned force on the international reggae scene. His next move is the Rasta Love Tour, a 10-date series of events on the west coast of the United States, primarily in California and Washington State from May 17 to 27.

Soon after that, Protoje and his band InDiggNation will make their debut on the African continent as one of the headliners for the MBay Megafest on June 2 at the Nelson Mandela Bay Stadium. This is a special assignment for Protoje, as his wish is to travel the world with InDiggNation, playing and creating music.

The artiste is also billed for Rototom Sunsplash in Spain this coming August.

While I was performing, I was able to look around and see these landmarks that I had only seen in books.