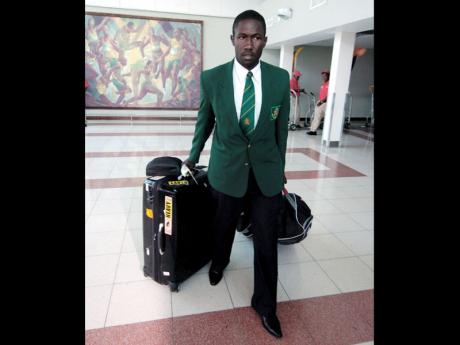 The series, which is geared at bringing bring back the 'life' within the country's clubs and cricket associations, is slated to start at 6 p.m., and will begin after the playing of the opening day of the Jamaica Cricket Association Senior Cup clash between Kensington and Lucas.

"It's all about bringing back the vibes to local cricket clubs," expressed Hinds.

"Last season, the series was no doubt a success, with clubs benefiting and more and more people getting familiar with the concept.

"We would like to extend an invitation to cricket-loving fans to come out support the venture as proceeds will go back to the clubs," he added.

With live music and a guest selector expected to be in attendance, those who turn up will have a number of games and activities to choose from, including dominoes and other board games, and a players spin-off.

Among those who are expected to be in attendance are a number former and current national players, including Delroy Morgan, Nehemiah Perry, Wayne Lewis, Tamar Lambert, Carlton Baugh, Nikita Miller, Andrew Richardson, Danza Hyatt, Krishmar Santokie, and Xavier Marshall.

The series will move to Melbourne next week, where the host club will be hosting Boys' Town in Senior Cup action.