Mall Jewellers to close after 35 years 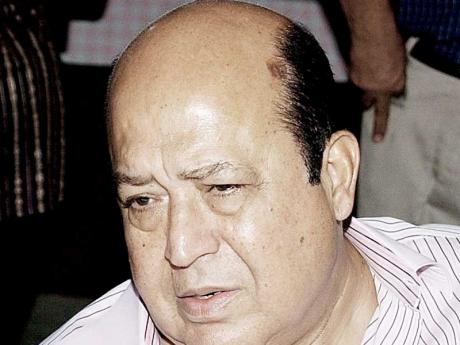 Gordon Tewani ... says he will consolidate his jewellery stores near Half-Way Tree into one operation.-File 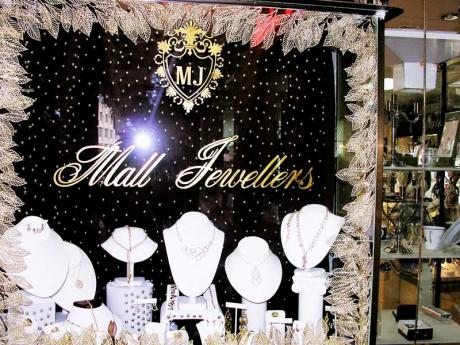 A display window at Mall Jewellers
1
2

Gordon Tewani, jeweller and real estate investor, on Friday announced that he would shutter the high-end Mall Jewellers store and consolidate operations in Tropical Jewellers, bowing to the exigencies of age and flat sales at the location.

Mall Jewellers has operated for 35 years.

The Mall store, located inside Mall Plaza shopping complex in Kingston, is rented from the Mahfoods while the Tropical Jewellers store at the adjoining Tropical Plaza is owned by Tewani.

Mall Jewellers will remain open until the end of May at which time some of its six employees will also be transferred to the remaining store.

"I am 73 years old; I have to slow down," Tewani told Sunday Business.

But he also admitted that with the slowdown in the economy, there was increasingly little justification for having two jewellery stores on one block.

The two stores are separated by bookseller Sangster's Book Stores.

"There is not enough business for two shops. In our business, jewellery is the last thing people might buy. Anybody can live without jewellery but they cannot live without food," Tewani said.

He is already advertising the closing down sale on stock that ranges up to hundreds of thousands of dollars on one piece of jewellery.

Asked about the size of the downturn in sales, Tewani said: "We are really not doing that badly," but he also noted that the volume of business no longer justified store rental charges of J$800,000 per month and light bills averaging a monthly J$300,000.

"It is very difficult to operate. There are also different taxes and licences for this operation. It becomes quite expensive," he said.

"If you are doing the business, you need to justify it. There is not much disposable income again. So, what we are doing is to consolidate Mall and Tropical Jewellers into one operation."