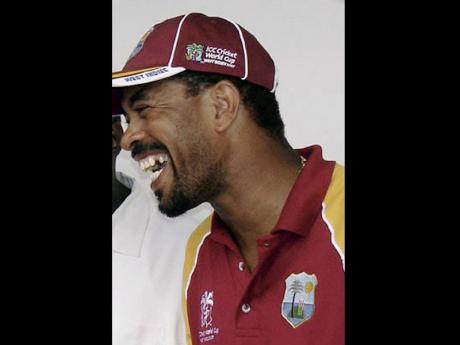 Scores of individuals and organisations that benefited publicly from money collected by convicted fraudster David Smith though Olint have escaped the confiscation order issued by the Turks and Caicos Island Supreme Court leading some to question the process.

Smith, who is serving a 30-year sentence for fraud, sponsored or co-sponsored several events in Jamaica with multimillion-dollar public donations.

However, none of these entities is named in the confiscation order.

Yesterday attorney-at-law Hugh Wildman argued that all the beneficiaries of Olint money would fall in the same category, that of receiving tainted funds.

"All who benefited would have been responsible for repaying those funds. They (the court) can only make such an order against the money trail," said Wildman, who is tasked with attempting to recoup money for investors in another failed Ponzi scheme, Cash Plus.

"It may well be that they can trace only the ones that they have identified and not the others. I gather the prosecutor said he has evidence where individuals have been identified. It's simple, you go where the evidence leads you," Wildman said.

Smith, through Olint, was a sponsor of Jamaica's CARIFTA team to the games held in Turks and Caicos in 2007.

At that event, Smith was photographed with 100m Under-20 winner Yohan Blake and the coach Danny Hawthorne.

Olint was also a sponsor of the 2008 Jazz and Blues Festival. According to Wildman, "the public of Jamaica could know of the contributions, but the prosecution (in the Turks and Caicos) may not be able to trace it and that is the reason why they have gone after these they named".

The Jamaica Labour Party and the People's National Party are included on a list of individuals and entities who received money which the court is trying to recover.