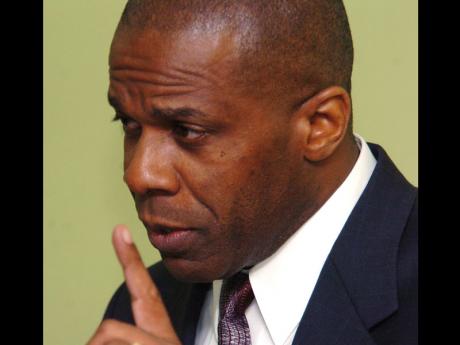 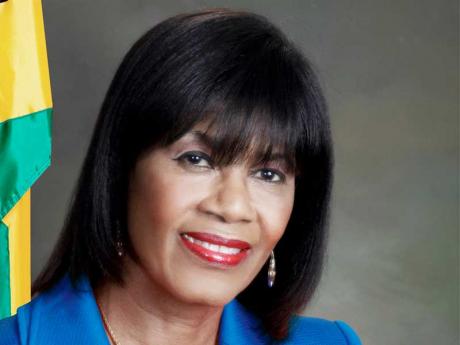 The Jamaica Civil Society Coalition (JCSC) and the Office of the Contractor General (OCG) have welcomed the announcement in the Throne Speech of the Government's intention to establish a single anti-corruption agency.

"Such an agency should serve to streamline the mechanisms for oversight, enable improved coordination and information sharing and ultimately strengthen the nation's capacity to deter, investigate and prosecute acts of corruption in the public sector," said the JCSC.

The coalition said it looks forward to the details in the budget presentations and to the stakeholder consultations to identify the most appropriate model for such an agency.

For its part, the OCG noted that since March 2010, it has pushed for the creation of a single anti-corruption agency.

"Although the details of what the agency will look like are yet to be disclosed, the OCG, nevertheless, believes that the Portia Simpson Miller administration must be commended for the bold and decisive step that it has taken to come to grips, once and for all, with Jamaica's pervasive corruption problem", said Contractor General, Greg Christie.

"I have recently discussed the Administration's ongoing evaluation of the OCG's proposal with minister of justice, Senator Mark Golding.

"I am satisfied that credible and good-faith efforts are being pursued by the administration to conceptualise and, hopefully, to implement, in the near term, an appropriate consolidated institutional arrangement to effectively and to efficiently fight corruption in Jamaica," added Christie.

He noted that he has consistently expressed the view that the Special Prosecutor Bill, which was introduced before Parliament by the former Jamaica Labour Party administration, did not go far enough to seriously address Jamaica's corruption woes.

The Special Prosecutor Bill is one of approximately 32 bills the Government says it wants to have passed this year.

In delivering the Throne Speech in Gordon House last Thursday, Governor General Sir Patrick Allen indicated that the Government would rationalise its institutional arrangements for fighting corruption by placing them under a single anti-corruption body.

Sir Patrick said that the agency would have "strong powers" but noted that there would be explicit provisions to prevent abuse of its authority.