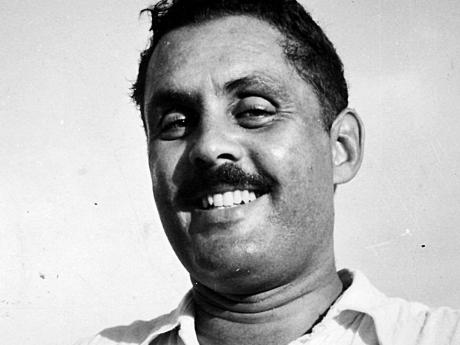 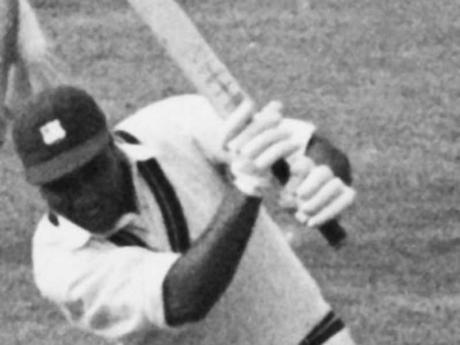 ON THE BOUNDARY - Tony Becca

On top of that, with Broad boasting a top score of 169 and averaging 28.30 in Test matches, and with Bresnan scoring 91 not out and averaging 40.37, England's team is well balanced.

In Shivnarine Chanderpaul, at 37 years old with 10,055 runs, 25 Test centuries, a top score of 203 not out, and an average of 50.05, the West Indies can match any of England's stars. After that, however, based on experience and performance and with the exception of a few, the comparison stops with the dependable left-hander.

And part from the 30-year-old fast bowler Fidel Edwards, who has taken 157 wickets with a best of seven for 87 albeit at an average of 37.81, the West Indies bowling, as promising as it appears to be, is not much better.

Looking at those statistics, England should win the Test match and go on to win the series, and despite all the talk of the West Indies captain, with all Sammy's promise of a memorable fight to the finish from his band of talented men, they should, despite the unpredictability of sports, lose the contest, and easily at that.

On top of everything else, the weather and the difference in experience and quality, based on performance, between the two teams, make England appear untouchable.

The West Indies team won that Test match, the second Test match, after losing the first, by the commanding margin of 326 runs, they won the Test match because of Allan Rae's first-innings 106 and Walcott's second-innings 168 not out but mainly through the spin bowling of Sonny Ramadhin and Alfred Valentine, the pair of 20-year-olds, those "two little pals of mine" who took 11 and seven wickets each, and they won the other two Test matches to win the series.

The West Indies, however, with Richie Richardson as the manager, with Ottis Gibson as the coach, and with Sammy, with all his short-comings as a player, urging the players on as the captain who always believe, or so he says, that he can win, could ambush them, especially if two or three of the batsmen get going, if Bravo, Samuels, and Chanderpaul come good, if Fidel Edwards and Roach are at their best, and if, in the cold and rainy weather, they come good in the field.

Lord's 1950 was a great occasion and a memorable occasion for West Indies cricket.