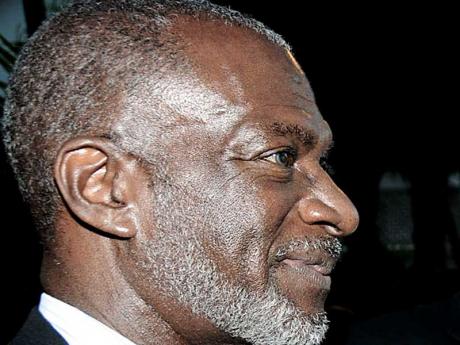 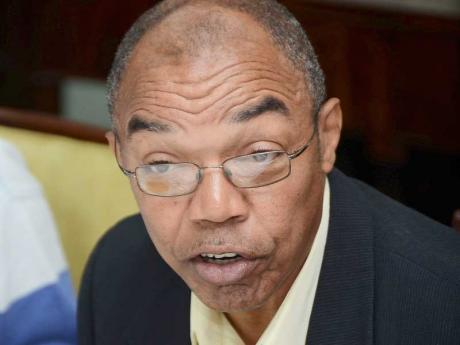 Plans by the Sports Development Foundation (SDF) to pump an additional $62.80 million into the country's preparations for the London Olympics and the next stage of the World Cup qualifying has been welcomed by key figures in the sporting fraternity.

The SDF has an expenditure budget of $438.02 million which includes an allocation of $365.85 million for sporting activities. However, given the plans for the London 2012 Olympics and the 2014 World Cup, the additional special allocation ($62.80m) will be disbursed. This increased allocation is aimed at allowing as many sport disciplines as possible to qualify to participate in the 2012 Olympics; and to provide support for World Cup qualifying which will commence in June. The figures were tabled on Budget Day in Parliament last Thursday under the Public Bodies Estimates of Revenue and Expenditure.

"I am heartened by the news and I am extremely happy that sports will be getting more support and especially those sports that are involved in international competitions," Jamaica Football Federation President Captain Horace Burrell stated. "This is something that I have long been advocating and I am very happy that the authorities have in a very serious way recognised the importance of sports to the whole business of nation building," he added.

The planned level of disbursements also includes expenditure of $120.46 million for new infrastructure projects and will incorporate the construction of 13 multi-purpose courts and five football/cricket fields. The SDF is also set to continue work at Stadium East, which was fitted with a new track recently.

"We would be keen to see more sporting facilities across the island and in fact that is something the SDF is exploring as we speak," SDF chairman and Jamaica Athletics Administrative Association (JAAA) president, Warren Blake, disclosed.

Jamaica Olympics Association (JOA) first vice-president and INSPORTS chairman, Donald Anderson, while believing that the importance of sports to the country's economy is not fully recognised, is very pleased with additional allocation.

"The JOA would always be interested in funding that can help us develop athletes that would broaden the number of sport disciplines that we can medal in," Anderson expressed. "We have been winning in the sprints in track and field, so we would love to be able to develop the greater potential of other sport disciplines like swimming, badminton, table tennis and so on, as well as more in the field events than we have done so far. So any funds in that direction would be absolutely welcome as we could use that in a very positive way to broaden our medal-winning capabilities at the Olympics," he added.

The SDF is projecting a surplus of $15.05 million on operations from total income and expenditure of $453.07 million and $438.02 million, respectively, for 2012. The SDF's financial year is not the same as the general government, as it runs from January to December.