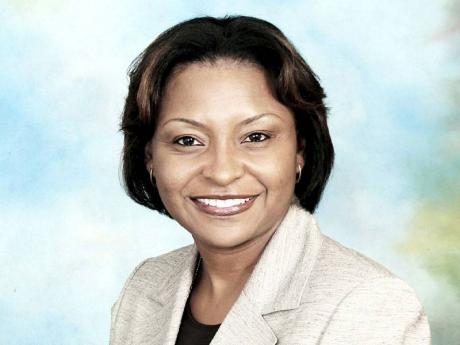 A reader made some enquiries regarding divorce in Jamaica, and the answers to her questions may be of help to you.

The background is that the couple has been married for 10 months. They are now separated, but neither wants to leave the family home for fear that doing so will cause them to lose their interest in the property.

1. What happens if the wife moves out of the marital home? Will she lose her right to her investment in the home?

No. Property rights are not automatically extinguished by a person's removal from the property. In some situations, it is actually advisable for one party to leave the family home, especially if there is a risk of physical confrontations or violence.

2. If the wife moves out, does she still have to pay mortgage?

Yes. A person's obligation to pay mortgage is not dependent on that person's physical presence in the property. However, if one party is forced to leave the family home he or she is entitled to sue the other for 'occupation rent'.

3. Is there any way to protect her interest in the home other than to remain living there?

If one of two co-owners of property does not reside in said property, she would be well-advised to continue to not only pay the mortgage, but to also contribute towards the payment of taxes and the general upkeep of the property, so that there can be no justifiable allegation that she abandoned or alienated her interest in the property.

4. What are the advantages and disadvantages of being the petitioner as well as being the respondent?

Apart from being in a position to control the pace at which the matter proceeds, there is no real advantage or disadvantage to being the petitioner or respondent in divorce proceedings.

5. If the wife remains in the marital home, what is considered sufficient by the court to prove living separately?

There is no strict guideline, but the wife could remove from the matrimonial bedroom into another bedroom in the home, cease to have sexual relations with her husband or cease to carry out household duties (such as washing, cleaning or cooking) on her husband's behalf.

6. What happens if the couple has not undergone counselling (as it relates to the court asking about counselling)?

Parties are usually advised to attend counselling before commencing divorce proceedings, because the court is entitled to enquire as to whether they did. However, it is not unusual for the court to grant decree nisi to a person who has never attended counselling, especially as there are many cases in which one party refuses to do so.

7. Are there any special circumstances in which a court hearing can be avoided and the decree nisi granted?

Since the amendment to the Matrimonial Proceedings Rule in 2006, decrees nisi and absolute are routinely granted without either party ever attending court. A hearing is only required if the respondent filed an answer to the petition.

8. Are there any special circumstances under which the time period of two years of marriage, or separation of one year can be lessened?

The court may entertain a petition for dissolution of marriage where the parties have not been married for two years or separated for one year, provided an application is made to the court and there is proof that either party attended counselling and the counsellor reports that the marriage has broken down irretrievably.

Readers should note that it takes between nine to 12 months to complete divorce proceedings in the Supreme Court.