Ites Fashion: The Royalty in you 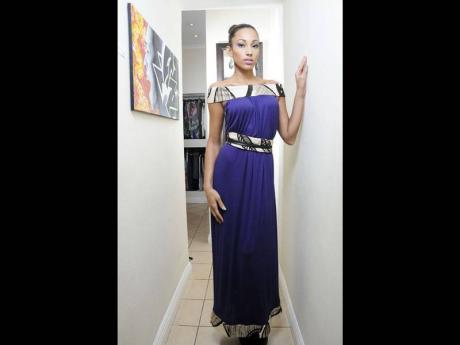 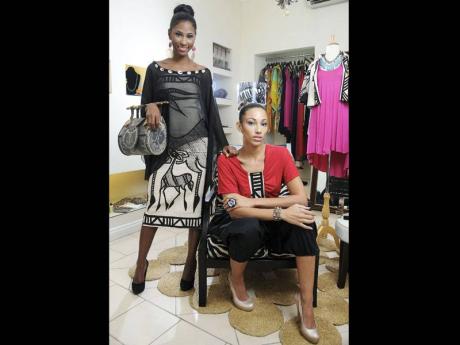 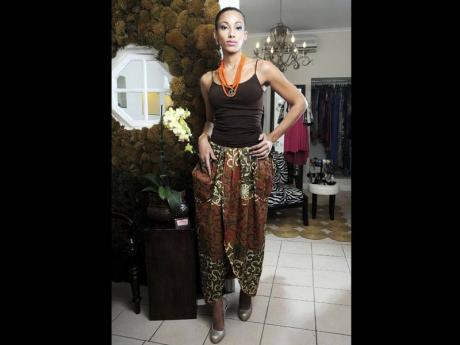 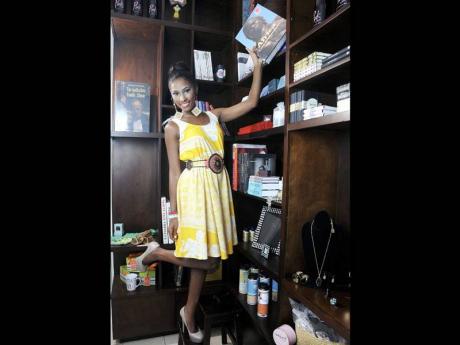 Sequoia David started designing when living in New York's East Village among the punk rockers. The self-proclaimed daydreamer confessed that as a child, designing was just one of her ambitious goals. She also wanted to be a dancer, singer and world traveller so her father sent her to learn to sew during the summers to get her away from the beach.

"I hated it at first, but then I began to appreciate the fact that I could now create for myself the clothes I saw in magazines," she told Flair.

Starting out with a line of futuristic minimalist spandex pieces of mostly black with splashes of colour, she later started to learn about her African roots which influenced a line of batik wrap and tie pieces with puff pants that earned her orders at Henri Bendel and Bloomingdales. David is a trained fashionista having attended the acclaimed Fashion Institute in New York where she majored in fashion buying and merchandising. She also worked at Bergdorf Goodman on Fifth Ave with high dreams of becoming a buyer.

David came to Jamaica in the '80s and learned about Rastafari-anism. So she started incorporating a lot of red gold and green into the leathers and suede that she was working with at the time.

Now that she is in Jamaica she notes, "Now I'm working here again and influenced by the energy and stylishness of Jamaicans," she ended.

The name of her fashion line is Ites and it means of the highest fashion. "At one time Rastafarians used to greet each other with the words Irie meaning joyful and Ites meaning heights and also meaning joy. I chose the name with the intention to challenge myself to make creations that were of high quality and which made the wearer feel happy," David said. The clients that Ites caters to tend to be urban professionals who appreciate David's incorporation of the African influences into contemporary styled clothing. She can boast an impressive list of clients including: Stevie Wonder, Jimmy Cliff, Bunny Wailer, Rita Marley, Marcia Griffiths, Nadine Sutherland and James Avery (who played Will Smith's uncle on Fresh Prince of Bel Air).

Most of the fabrics David uses are authentic textiles from Africa. "I buy them from traders who import them mostly from West Africa. My line now uses kente from Ghana, mudcloth from Mali and the Ivory Coast and kuba cloth from Central African Republic. I combine these with cottons, linens, knits, silks and other natural textiles." She continues, "I love the art that plays a part in those fabrics and enjoy creating cuts that accentuate the fabrics. I'm also now using local fabric designers such as Tukula Ntama and Irico to hand dye and print on some of the regular fabrics."

Ites pieces are available locally and internationally. In Kingston you can find them at KerryManWomanHome at 18 South Ave. In the Unitd States they are at Densua's at Macy's Greenbriar Mall in Atlanta and Safari Marketplace in Chicago. In Washington DC at BZB's Anascotia Art Gallery and Boutique and Mystic of a Queen in Nassau, Bahamas (as of June 1, 2012). The web address is www.itesinternational.com