Livity for the people? 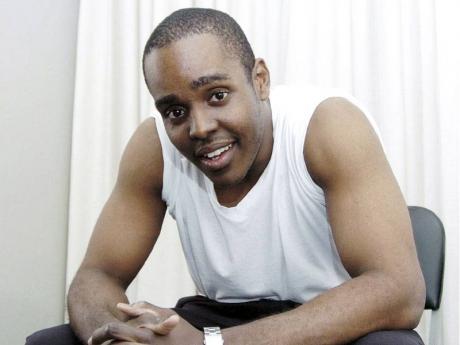 Last week I asked persons how they felt since Leighton 'Livity' Coke had been released on gun charges.

To say they were over the moon was an understatement. It was as if Santa Claus had postponed two Christmas seasons and had just re-saddled Prancer and all his reindeer. I imagine this would have been the equivalent of Sachin Tendulkar visiting slums in India. Wish I could have been at the courthouse for the pot knocking. But all this jubilation from the inner-city residents was just from the news. They had not yet seen Livity in person, they were just happy he was out.

It always amazes me how the same person can be considered Robin Hood to some, and Osama bin Laden to others. The people spoke of Livity's seemingly endless benevolence and how the crime rate had increased since his incarceration. They told me they now had to lock their doors at night and persons who came to use the nearby Coronation Market were afraid to leave their cars unattended. I couldn't help but think (to myself of course, not out loud) that this is how persons in many parts of the island feel on a daily basis. I think it's a shame they depend on one man for all their peace of mind. Shouldn't it be the village coming together to keep undesirables out? Why is it all up to one guy, who, if he's out of commission for whatever reason, can't help them?

Another thing that bothered me is that while they spoke, I couldn't help but notice the buildings they called homes. The obvious lack of infrastructure and the overall dirt and grime. But yet they didn't seem perturbed. In fact, they were quite comfortable. If I see too much water on the floor from a dripping A/C unit, I'm annoyed at least. Of course, the residents were saying all the things we have become accustomed to hearing - people will not hire them because of their address, nobody cares about them (except Livity and his brother of course) and some members of the police force don't respect them.

Two things worry me. One, these persons may very well believe what they are saying. They may honestly feel that they are being shafted by the 'system' and not just saying stuff 'the boss' wants them to say. Second, and even more worrying is that their allegations may very well be true. Hell, we know they are true, don't we? Maybe not to the scale some residents make it look, but they're not far from the bullseye. This will sound weird but in a way, I hope Livity stays out of trouble, if at least just for the people who clearly need him.