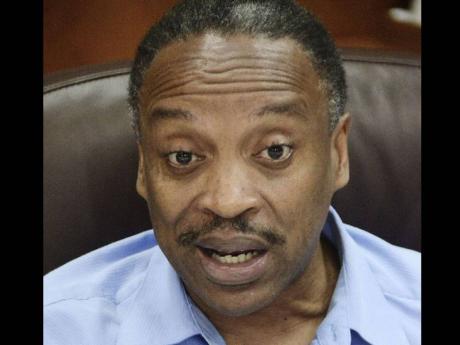 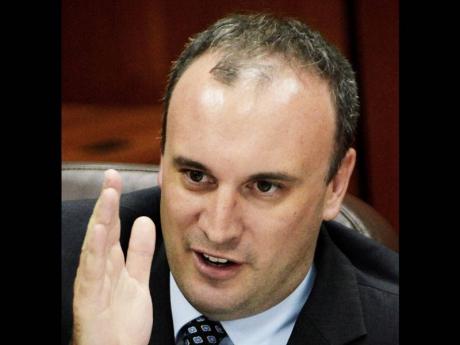 As Jamaicans wait to hear how the $612-billion Budget will be financed, some private-sector leaders have suggested that the Government could be sitting on a potential gold mine if it can correct some of the structural inequities in the way property tax is assessed and devise an effective collection system.

Pointing out that property tax is the primary source of revenue in most countries, businessman Paul Scott said one of the biggest flaws in Jamaica is that the tax is not being levied at the correct rate because the authorities have done no evaluations over the last 10 years.

"So we don't have the number-one thing working for whatever reasons, maybe it's political, but we need to have equity in how property taxes are done," said Scott, who is also third vice-president of the Jamaica Chamber of Commerce (JCC).

Seeking to reinforce his point, Scott disclosed that he pays more property tax for his three-bedroom home in the United States, than he pays "for all the commercial property my company has in Kingston put together".

"That is just absurd. It's ridiculous," said Scott, who is the chairman of Musson Jamaica Limited.

"Jamaica just does not have a property-tax system that is effective at all. It is non-existent," he said during a Gleaner Editors' Forum held at the newspaper's central Kingston offices on Friday.

Scott added: "So you have situations where the amount levied on properties are so immaterial that a person in Portmore (St Catherine) is paying not that much different from what I am paying for my house and I built it five years ago."

Scott has also questioned whether the persons who have responsibility for setting property tax rates are even "capable of making the assessments to set the right rate".

He took aim at the parish councils, arguing that they are not capable of collecting property taxes.

First vice-president of the JCC, Francis Kennedy, agreed, charging that parish councils are now collecting less than 50 per cent of the property taxes they should be collecting.

In the Corporate Area, Kennedy said the Kingston and St Andrew Corporation was doing "slightly" better in collecting nearly 60 per cent of all property taxes.

"If the true level of property taxes were being collected, the subvention that the Treasury is giving the parish councils would be zero instead of $500 million a year," he said.

"If they had a proper system of collection, the parish councils would be self-sufficient," he insisted.

JCC President Milton Samuda said in addressing this issue, there has to be the corresponding capacity building within the parish councils.

To support his position, Samuda said if the proper local government reforms were implemented, councillors "could end up handling serious amounts of money".

He cautioned: "And they will need training and all sorts of things to properly deal with it ... because what will result, they may not be able to deal with."