Not a dime for Fresh Start 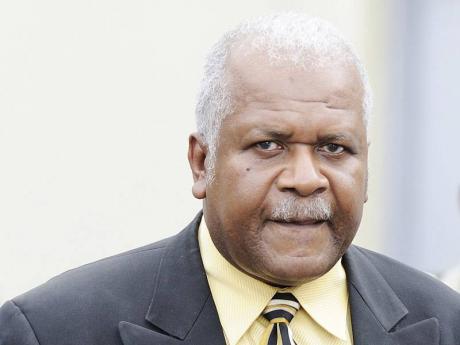 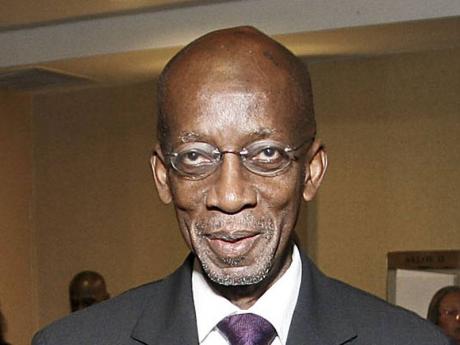 The government has dropped the axe on the budget for the National Transformation Programme, a civil society-led, value-based programme which was led by the Rev Al Miller.

In the last three years, the programme received more than $32 million from the budget to undertake its activities.

But in the latest estimates of expenditure tabled in the House of Representatives, the National Transformation Programme did not receive a penny.

"I think we have to respect the reality of the financial crunch facing the country and therefore the Government and its decision making," Miller said in response to the cut.

"Usually in tight budgetary times you have to make some choices as to what you cut so I would trust the wisdom of the leadership in their decision making," he added.

Miller noted, however, that he is not au fait with the operations of the transformation programme.

"I had taken a leave of absence and I never really returned to it," Miller said.

In 2010, Miller took leave of the programme, also known as Fresh Start Jamaica, after he was charged with harbouring a fugitive and perverting the course of justice.

His arrest arose out of his involvement with Christopher 'Dudus' Coke. Miller was found in the company of fugitive Coke on the Mandela Highway in St Catherine.

Coke was subsequently extradited to the United States where he pleaded guilty to racketeering and assault charges.

On Saturday, Miller told The Gleaner that he does not think it was axed from the budget by the new Government because the programme began under a Jamaica Labour Party administration.

"I am one who believes that the political machinery is maturing because the national transformation programme, as we had outlined it, embraced the Values and Attitude Programme from the Patterson administration and simply expanded into some additional dimensions," Miller said.

He added: "I believe that both sides have been committed to the principle, it is now to the degree that they can apply the practice and that's left to be seen."

In the meantime, Burchell Whiteman, special advisor to Prime Minister Portia Simpson Miller, in whose Office the programme falls, said it has not been scrapped.

"The concept remains, the programmes remains and the objectives are the same," Whiteman told The Gleaner.

He said, however, that the programme is being revisited and is to be incorporated with the community renewal programme, which is coordinated by the Planning Institute of Jamaica.