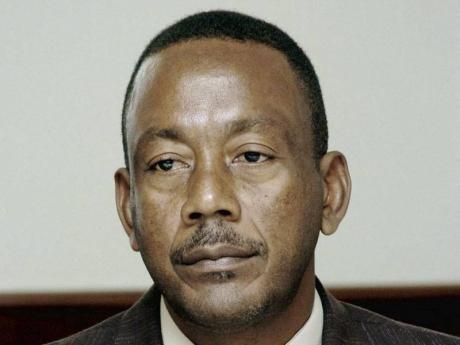 The Glendon Harris-led St James Parish Council will be hosting a series of meetings this week in a bid to restore law and order to sections of the western city of Montego Bay.

Speaking with The Gleaner on Saturday, Mayor Harris says the city has become a free for all, and this informal and "everything goes attitude" must become a thing of the past.

"We will be having a series of meetings with the vendors, taxi operators, the St James street merchants as well as supermarkets and wholesale operators. The police and the health department will also be in attendance at these meetings, which will be consultative in nature," the Mayor said.

Mayor Harris indicated that while the vendors complain that they have nowhere to ply their wares, there is sufficient space in the vendors arcade to house them.

"That is simply not true about them having nowhere to go. There is sufficient space in the Charles Gordon Market and the People's Arcade to house them. The problem is everybody wants to be on the streets to ply their ware, as they say, 'on the front page'."

"This is not acceptable and we are going to address it."

The Mayor is also talking tough on the matter of parking space for taxi operators.

"All taxi operators have a designated area to park, so this is just an excuse to break the law and park wherever they believe," Harris said.

"We have to streamline this traffic system, it is just out of control," he added.