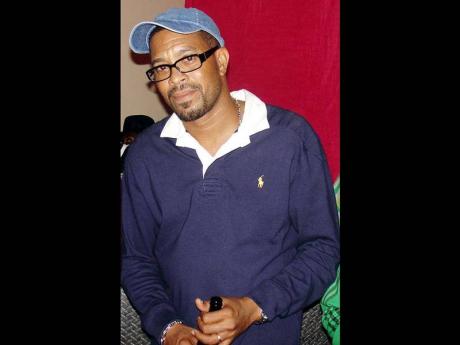 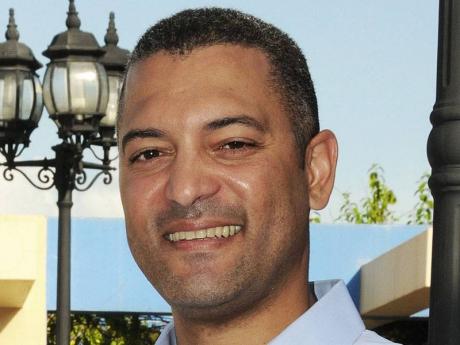 It's scandalous that David 'Ponzi' Smith, his abettors, enablers, co-conspirators and henchmen haven't been charged for a single thing in Jamaica. As with Dudus, we've outsourced our law-enforcement to America on the seeming basis that we can't manage it ourselves.

As a society, we've painted ourselves into quite a corner. So much of the leadership is compromised by their relationship with this felon that it's hard to get a straight word about why a charge hasn't been brought. Nor has there been a public investigation. How is it that when Olint was originally shut down by the FSC, such powerful forces bellowed that it was because "dem nuh waan see people mek money!"

Where is the punishment for those irresponsible people? Were they doing paid advertisements for Smith, or were they just loudmouths getting scammed like everyone else? We should know. I recall hearing the suggestion that Smith should be given the monetary reserves of the country to 'trade'.

It should go without saying - but it doesn't and, therefore, needs to be said again and again - that the campaign-finance disclosure enforcement and laws have to be seriously revisited. All the same, no single anti-corruption agency or any other similar patch can remedy the want of a serious and dogged white-collar crime investigative capacity in the JCF, and the willingness of prosecutors to carry such cases forward in court. Smith and his cronies, sometimes with the endorsement of powerful and influential people, plundered the wealth of many and destroyed lives in the process.

The most interesting factoid to emerge from the latest Olint-inspired news was that Mr Smith felt it in his interest to try to procure a minister of finance that was vetted for Ponzi compliance. Or, more precisely, Smith wanted to be certain that Peter Bunting was NOT procured as finance minister. So it turns out that Bunting had to fight harder against the now custos of Manchester on the basis that a crook suspected he might uphold the law! Did Sally Portentous consider why this man was pouring money into her campaign?

How many other instances of this are there where the suspicion that a man may be conscientious becomes a reason - the reason - to block his progress?

Another feature of the Olint scandal is the inability of the two major political parties to say definitively how much money they received. This is appalling, but not entirely surprising. The parties are far less centralised and coherent than many assume. In fact, hopefully, one feature of our next 50 years of Independence will be the 'discovery' that the general health of the political parties is critical to the functioning of the democracy. Then they will no longer be mistaken for private clubs, but be recognised as critical public institutions.

Anyway, it's worth bearing in mind that laws already mandate declaration by politicians, and that there are sanctions for failures to report truthfully. So one immediate question is: Did those who have now publicly confirmed that they received donations from Smith report accurately after the 2007 election? I do not know the answer to that question, but I would like to think that what Desmond McKenzie calls the 'revelant ahhtarity' does.

Other matters arise. Could it be that the parties are unable to give an accurate accounting because intermediaries collected money that wasn't handed over in full, if at all? This is the well-known 'hungry man' problem when doing collections of any sort: give hungry man yuh food fi carry, and things likely won't go well. So it appears that not all the food arrived at the intended destinations.

Candidates in our political system, and in any remotely desirable system that I can think of, need to find money to finance their campaigns. Some of that financing is borne by private interests, and some by the public. That mixture is in keeping with the balance of power between public and private that we expect more generally throughout our system.

However, it is not healthy that private interests be permitted to hide in the shadows. Those of us who are willing to fund politicians should also be prepared to declare that we have done so.