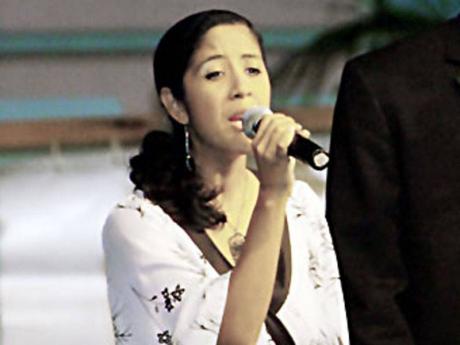 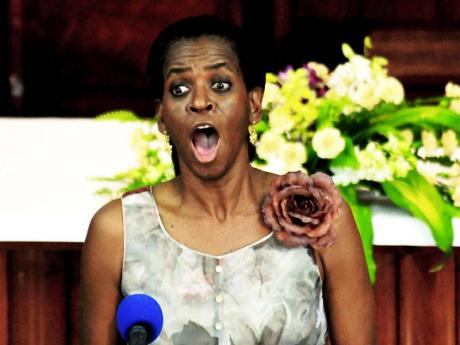 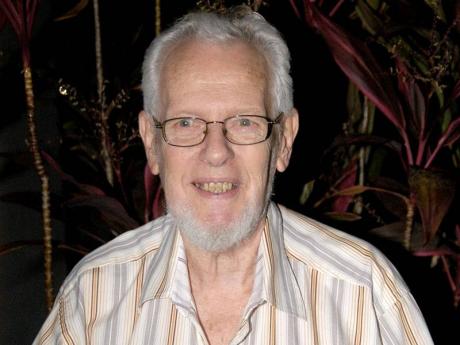 Douglas Bennett has been Chairman of the Jamaica Musical Theatre Company since 1981. File photos 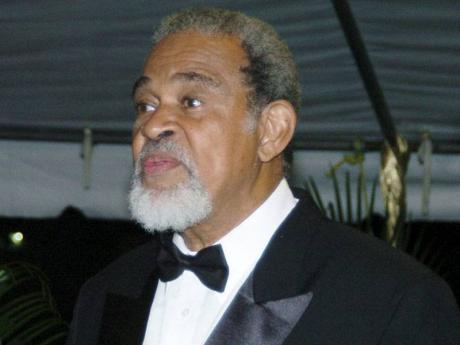 The Jamaica Musical Theatre Company (JMTC), a week before Mother's Day, celebrated its 150th performance with an audience-pleasing concert of operatic excerpts at Alhambra Inn.

But as the show's producer, musical director and emcee, Doug Bennett, told the overflow audience, the company is not taking a rest for, on June 3, the 151st presentation will be mounted.

Among the roughly 30 performers was tenor David Reid, who had been in the very first show by the company, originally named The Jamaica Amateur Operatic Society (JAOS). In that presentation, the Gilbert & Sullivan operetta The Pirates of Penzance, at Ward Theatre, Reid played a pirate.

Theatre history buffs should obtain a programme from the concert as it contains a list of all 150 shows by the JAOS/JMTC and its junior affiliate, the Jamaica Junior Theatre (JJT). The list reads, in part: 65 musicals (37 by the JMTC, 28 by the JJT), three grand operas, 11 Gilbert & Sullivan operas, and 11 concerts of operatic excerpts.

The company's tremendous accomplishments are all the more commendable considering, over the years, the hundreds of performers in the shows, some as young as six years old, have gone on stage without pay. Most of the box office take, amounting to hundreds of thousands of dollars, has gone to various charities.

The leader of the very productive management team, JMTC chairman, Bennett, was one of Sunday's singers. His popularity among audiences was shown by the fact that even before he started singing Bois Epais from Lully's opera Amadis, he was applauded. As he is now in the evening stages of his life, Bennett's bass voice was not what it used to be, but he still pleased and got more applause after he ended his song.

The presentations in the first 20 minutes of the two-and-a-half-hour show (intermission included) were uneven. Appearing first, Reid and soprano Lucette Cargill kept their heads buried in their scores, making little eye contact with the audience as they mournfully sang the melancholy You Come From Mother from Bizet's otherwise lively opera, Carmen. Both are very experienced performers capable of a much better delivery.

Then came the always pleasing actress-singer Jodi Ho Lung, who not only moved closer to the audience and to a better lighted spot, but who also engaged the audience with gestures and eye contact as she sang O Mio Babbino Caro from Puccini's Gianni Schicchi.

The third item was another mournful aria, Gluck's O Del Mio Dolce Ardor, from Parido ed Elena, sung by mezzo-soprano Marilyn MacDonald, whose voice changed a few times from lovely to hoarse and back again.

Paula Brown-Powell, who was slated for later in the show, had an emergency and was moved up by an hour or so. She sang the aria Care Selve (from Handel's Atalanta), with a pleasing tone but really poor diction.

The next singer, tenor Cecil Cooper, was introduced as having a bad throat, and it was evident in his first piece. Happily, however, later, in his duet with Ho Lung, Stranger in Paradise, from Borodin's Kismet, there was nary a sign of a throat problem. In fact, judging by its reception, it was one of the audience's favourites.

The shaky start continued with the next singer, Stephanie Hazle, being unable to perform because of a malfunctioning CD player. She was first on after the intermission, however, and she sang, beautifully, an aria from Gluck's Orfeo ed Euridice. She was back on stage half an hour later giving a sassy rendition of Love's a Baby That Grows Wild from Carmen.

Bennett told the audience that a number of young people whose first stage experience was in JJT productions have gone on to do well as professional performers. Ho Lung is one such, and Hazle shows signs that she could be another.

The proceedings took a turn for the better after Hazle's aborted initial appearance. Soprano Debbie Campbell who, we heard, is working toward a master's degree in music, showed her talent with a pleasant delivery of Signore Ascotta from Puccini's Turandot.

Cargill returned and was livelier than before with Je Suis Titannia (from Thomas' Mignon).

MacDonald was better in a duet with her daughter. Christine Nevers, of Barcarolle, from Offenbach's The Tales of Hoffman.

And the final two items in the first half of the concert - I Am the Very Model of a Modern Major-General and With Catlike Tread, both from The Pirates of Penzance - were delivered in a rousing fashion by David (Reid) and Friends, a chorus of about 20 singers.

Most of the singers in Part 1 returned in the 10-item Part 2, but there was a newcomer apart from Bennett. She was Savanna Lloyd, a pleasant young woman with a pretty smile; but because her voice lacked flexibility, she did not do justice to the lovely aria, I Dreamt I Dwelt in Marble Halls, from The Bohemian Girl by Balfe.

The evening ended with David and Friends returning to offer one of the most beautiful operatic choruses, Va Pensiero, from Verdi's Nabucco.

No doubt, many in the enthusiastic audience will be at next month's 151st presentation, a JJT concert.