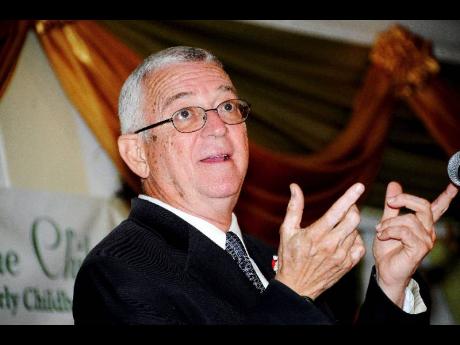 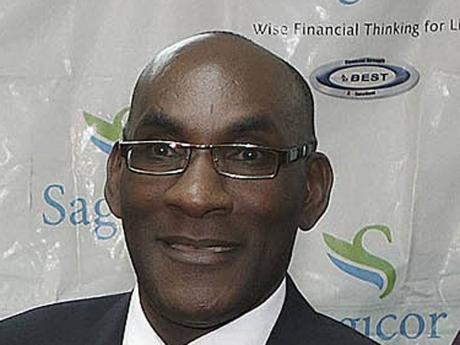 The Ministry of Education has ordered schools to cease and desist after receiving reports that early childhood and primary education institutions have been charging as high as $12,000 for school-leaving exercises.

The Ministry of Education is coming to the defence of parents feeling pressured into paying exorbitant fees for their children to participate in graduation exercises at early childhood and primary institutions.

According to reports received by the ministry, schools have been charging as high as $12,000 for the school-leaving exercise, but the ministry will have none of it.

The Gleaner understands that the graduation packages cover the cost for graduation gowns, corsages and other items of frivolity.

One parent who spoke out about the fees she is required to pay for her son's graduation told The Gleaner that it is "highway robbery".

She said he was being required to pay $5,000, which doesn't include the photo package.

"We have to be struggling to send the children to school now and at the same time we have to be thinking about these huge fees just for an activity which is only one day, then we will have to think about summer classes and back-to-school," she lamented. "It is too much for us parents and the schools need to do better than what they are doing."

The parent, who asked that she not be identified, said students whose parents are unable to pay the money would be barred from participating in what would be for some children a memorable moment.

"As parents we have to find the money anywhere we can get it because we don't want our children to feel left out and they can't be a part of the proceedings if we don't pay. Right now I don't know what to do and it is not me alone, a lot of parents are speaking out against it.

"Graduation is something that the children look forward to and so not having the money for them to be part of it is very worrying," she added.

In a release yesterday, the ministry warned school administrators to desist from charging these fees for students to participate in the activity, as it is pointless.

"It has been brought to the attention of the Ministry of Education, that several early childhood and primary institutions have been engaging in the practice of placing heavy demands on parents to purchase expensive graduation packages.

"The education ministry is alarmed at these reports, and has advised school administrators to cease and desist from this practice," the release read.

However, president of the Jamaica Teachers' Association Paul Adams said graduation exercises were not an item on the agenda of the ministry, but instead it was the responsibility of the schools to decide.

Adams said the graduation charges are based on the overall cost of the exercise.

"There is no charge that is exorbitant outside of the cost of the exercise. From time to time parents decide on a cost that may be outside of the reach of individual parents. If many schools don't have graduation, some parents will argue with the principals," he argued.

Adams added: "Graduation and school-leaving exercises are an option and I understand some students may feel out of place not to be part of the exercise, but I think it is important for parents to work with their schools as the ministry is administratively impotent in dealing with those local activities," he said.

The ministry advised parents to instead use their funds to further their children's education.

"Parents are encouraged to invest these funds in the transition of their children into the respective primary and secondary school systems," the ministry said. "All schools are reminded that graduations are not a component of the curriculum or a compulsory requirement. Schools are asked to cooperate with the ministry as we work together to uphold the mantra 'Every Child Can Learn: Every Child Must Learn'."