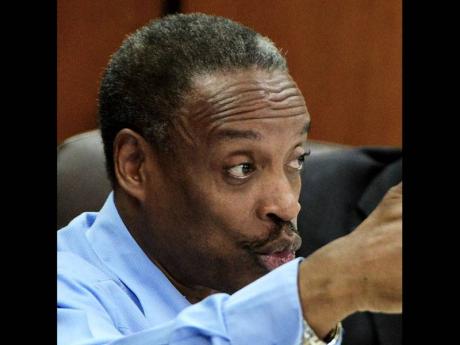 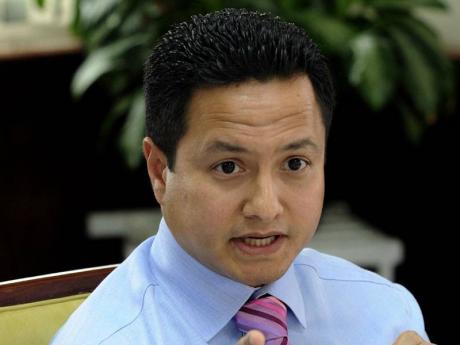 At the same time, Samuda has made it clear he believes the manufacturers have a grouse, but he is at a loss as to why they are reluctant to fight their cause through the mechanisms available at the regional level.

Samuda's comments came during a Gleaner Editors' Forum last Friday where his admonition of local manufacturers raised a firestorm of criticisms.

"The first set of meetings we were going to have (with the manufacturers) we asked for actual examples that we could take to the discussions with the Trinidadians and I didn't get one," he charged.

"There were constant complaints, but when you ask for concrete examples you couldn't get any," he added.

The JCC president was reacting to complaints by local manufacturers that they were unable to compete with their T&T counterparts because of the huge government subsidies they receive.

He urged them to stop complaining and seek redress through the Caribbean Court of Justice (CCJ).

Samuda conceded that the mechanisms in place to deal with these grouses at the CCJ are not "inexpensive", but questioned whether there was the commitment among local businesses to fight their causes through those channels.

Ignorance not the problem

"Maybe they don't want to make the investment to fight a case. I think that they are hoping that Government will accept the complaint, champion the cause and they won't have to make the necessary investment," the JCC head reasoned.

He added: "I can't believe it is ignorance in the true sense of the word that they don't know. Certainly the lawyers would know (of the mechanisms available)."

During another Gleaner Editors' Forum last wednesday, the leadership of the Jamaica Manufacturers' Association (JMA) charged that their T&T counterparts were benefiting from $2 billion in government subsidies.

Omar Azan, the immediate past president of the JMA, argued that this gives T&T manufacturers a "competitive advantage" with which other countries across the region "will never be able to compete".

"You cannot be part of a family called CARICOM where you have free trade between each other and you are subsidising your producer in that country," Azan said then.

In separate statements released on the weekend, the Opposition Jamaica Labour Party and businessman Joseph Mahfood took aim at the JCC president for his comments, while insisting that local manufacturers were at a major disadvantage compared to their T&T counterparts.

"The margin gatherers at the Jamaica Chamber (of Commerce) should protect the JMA, its members, and persons employed to the manufacturing sector who purchase your products daily," Mahfood fumed.

The JMA, in a statement yesterday, said it was disappointed with Samuda's comments.

The JMA said it was aware of the legal options through the Caribbean Court of Justice, but was seeking to have the issues resolved at the government level.

"The JMA acknowledges the right of every interest group and individual to make their views known, but will fight to ensure that any matter that is detrimental to its members and the productive sector in Jamaica is vigorously defended," the JMA said.