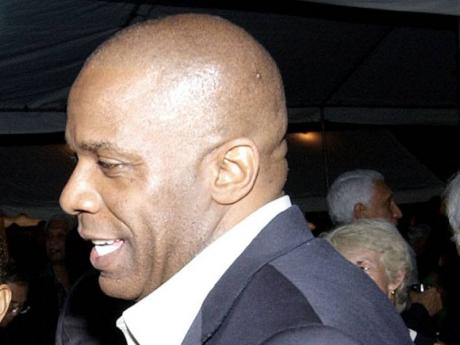 THE GOVERNMENT-appointed Independent Oversight Panel (IOP) which was established to oversee the contract negotiations of three major US multimillion-dollar investment projects could come face to face shortly with the Greg Christie-led Office of the Contractor General (OCG).

The panel, comprising Gordon Shirley, principal of the University of the West Indies, Mona; businessman R. Danny Williams; and accountant Everton McDonald, has been requisitioned by Christie to submit critical information on its oversight duties to the OCG.

The members of the panel were yesterday ordered to routinely submit formal written reports outlining the material particulars of all of its deliberations and communications.

The OCG's request comes more than a week after Christie and Transport and Works Minister Dr Omar Davies traded arguments over Cabinet's decision to appoint the independent panel.

In a statement yesterday, Christie requisitioned the IOP to "regularly furnish to the OCG, in arrears, copies of all of the reports which it will submit to the Ministry of Transport, Works and Housing and the Cabinet".

Christie also wants the oversight panel to advise his office how it will discharge its assigned functions.

The OCG is also seeking to ascertain "how and in what manner (the panel) it proposes to liaise with, and secure the required approvals of the ministry's permanent secretary".

The three-member panel, which Davies first announced on April 24 in Parliament, was set up to provide oversight for the north-south link of Highway 2000, the Gordon Cay Container Transhipment Hub and the Fort Augusta Container Terminal.

Citing Section 4 (1) (a) of the Contractor General Act, which mandates his office to ensure that government contracts are awarded impartially and on merit, and in circumstances that do not involve impropriety or irregularity, Christie said he had a duty to monitor and investigate the panel's activities.

The contractor general said he was "duty bound, under law, not only to monitor, but to investigate", where appropriate, the panel's interventions as it relates to the three major investment projects.

Christie said he expected the panel to cooperate with the terms of the OCG's requisition.