McNeill off to Mexico 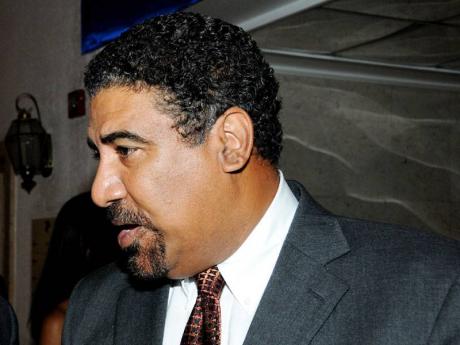 As calls resonate throughout the Caribbean regarding the need for regional airlift, the topic of open skies is among the issues to be discussed by Tourism Minister Dr Wykeham McNeill during a series of meetings in Mexico this week.

McNeill, who departed the island yesterday afternoon, is attending the Fourth Ministerial Meeting of Tourism (T20), in Merida, a private meeting of T20 ministers with president of Mexico, Felipe Calderon Hinojosa, in Cancun, on May 16; and the World Travel and Tourism Council (WTTC) Americas Summit, May 16-18.

Jamaica is the only Caribbean country invited to participate in the T20 event, while the minister will speak on the topic 'Opening Skies Means Opening up for Business' on May 17 at the WTTC Summit.

McNeill will share the spotlight with a number of esteemed speakers, including the world's richest man, Carlos Slim, chairman of Fundacion Telmex, and renowned actor, producer and businessman Robert Redford.

"Jamaica will play a key role in charting the way forward for the global tourism industry when the minister attends the three key meetings which are strategic to the strengthening of the tourism sector within global economies," stated a release from the tourism ministry.

The T20 is a members-driven initiative which emerged in response to the Roadmap for Recovery developed by the United Nations World Tourism Organization (UNWTO), to chart the way forward for tourism globally.