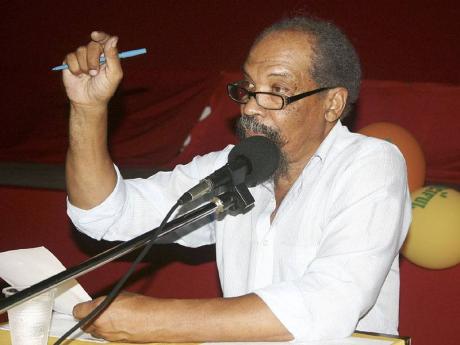 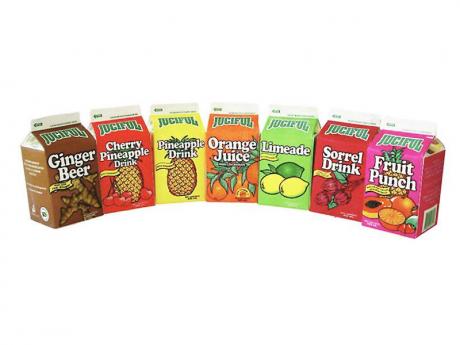 Jamaica Beverages Limited took possession of the assets of Jamaica Citrus Growers Limited (JCGL) on May 4, but the parties have three months to close the sale, says agent Wilfred Baghaloo.

Jamaica Beverages is a subsidiary of Trinidad-based SM Jaleel and Company Limited, which has struck a deal with the receiver of JCGL to acquire the loss-making operation and manufacturer of juices under the Juciful brand.

Baghaloo, who is a director of PriceWaterhouseCoopers and agent to JCGL receiver John Lee, said the three months would allow time for processing of titles and licences.

The company will also continue to operate as JCGL until the deal closes.

The terms of the sale were not disclosed, including the stake that Jamaica beverages/SM Jaleel holds, but the deal does not include the Juciful brand.

Baghaloo said rights to Juciful - which at one point was identified as a likely deal-breaker - are being negotiated.

JCGL is engaged in processing, packaging and marketing of citrus products, and the production of chilled beverages sold under the Juciful label.

Juciful is owned by Jamaica Citrus Growers Association (JCGA), a cooperative of farmers and processors, and a major shareholder in JCGL up to its takeover by Development Bank of Jamaica (DBJ).

JCGL has been facing liquidity problems from 2006, after borrowing J$50 million from the Government to purchase fruit from farmers, and a further J$70 million the following year from DBJ.

Some 5,200 registered growers operate under the aegis of the JCGA, representing the majority of Jamaica's citrus farmers.

JCGA's technical director, Dr Percy Miller, says the royalties provide 60 per cent of JCGA revenues which, in turn, underwrite extension services to growers on which members get a 25 per cent discount.

Baghaloo said Friday that negotiations are continuing between JCGA and Jamaica Beverages over use of the brand.

"We will continue to use the brand while the purchaser discusses how best to deal with the royalty agreement going forward. The brand issue is very difficult and complicated," he said.

Negotiations on the sale of JCGL were earlier affected by insistence that the Juciful brand be included in the deal, but Miller said its sale would have required approval of JCGA members, and that it was unlikely to happen.

On Friday, Miller acknowledged that talks were under way with Jamaica Beverages but not their direction.

"The negotiations are ongoing so it is not appropriate for me to comment now," he said.

The Gleaner reported six weeks ago that citrus growers rejected a J$76-million offer from SM Jaleel presented to JCGA by receiver Lee on April 26; and that Trade Winds Citrus Limited, makers of Tru-Juice, is also trying to purchase the Juciful brand.

Baghaloo said the matter of who has ownership in the brand still needed to be clarified.

"The association is a registered owner of the brand. However, we believe that we have an equity stake in the brand. That is a matter to be resolved," he said.

"With regard to the seller, as far as we are concerned, we have the right to use the brand for an indefinite period. Until the association and the purchaser have a resolution, we intend to continue using it, as we have been doing for many decades."

Assets sold to Jamaica Beverage include JCGL's factory in Bog Walk, St Catherine, and the seven acres of land on which it sits.

Adjacent to the factory are two additional parcels of land comprising approximately eight and a half acres, on which a concentrate-processing plant, a chilled-juice plant, two chill rooms and three cold rooms are located. A natural spring also serves the property.

JCGL was established in 1949 to provide an outlet for citrus farmers to sell their surplus fruit. The fruit is processed into frozen concentrate citrus juices that are sold on the local and international markets, and also used by the company in the manufacturing of its own chilled beverage products.

The factory has the capacity to process 60,000 field boxes per week, according to its website.

SM Jaleel company has been around for 88 years.