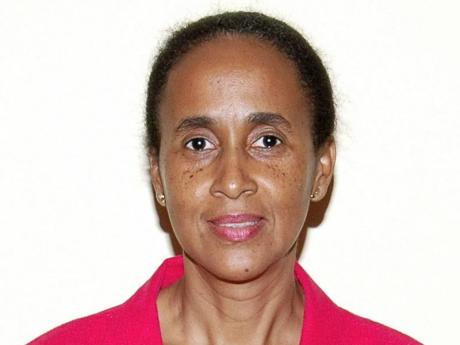 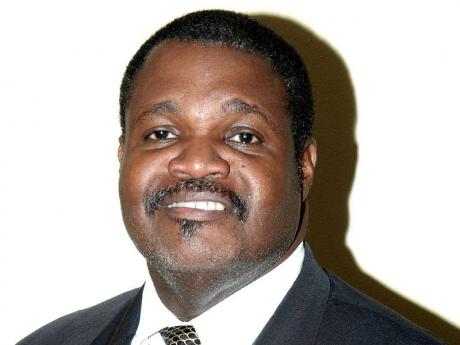 Plummeting interest rates, loan delinquency and reduced loan income were cited Wednesday by COK Sodality Credit Union for weakened returns in the last two years, and a string of losses accumulated on its balance sheet.

COK made a surplus of J$52 million for the year ending December 2011, but said it would be used to defray losses that have accumulated to J$517.73 million.

"All of the surplus will be applied to reduce the accumulated losses as per the instructions of the Registrar of the Department of Co-operatives and Friendly Societies," COK Sodality President Carol Anglin reported to members at the credit union's AGM last Wednesday.

The remainder will be offset over the next three to four years, she said, using a strategy of growing business and profit.

Treasurer Christopher Robinson said in his report that COK Sodality's J$52.4m surplus from earnings of J$1.1 billion was the credit union's best performance in four years.

Its worse year was in 2010, when the cooperative made losses of J$389 million.

The value of the investment portfolio rose from J$2.6 billion to J$2.8 billion, but investment income fell 15.6 per cent.

Anglin said the factor that most affected growth, however, was loan delinquencies.

The deficits on its balance sheet has weakened COK's equity base, but the credit union has used a successful J$300 million raised in July 2011 from a deferred share offer to shore up its capital, while the treasurer reported that COK has negotiated a J$180 million stand-by guarantee from the Credit Union Stabilisation Fund to ensure compliance on capital adequacy under the pending central bank regulations.

COK has implemented a debt management plan and created a Delinquency Control Committee to bring borrowers into compliance.

The majority of non-performing loans, J$228.8 million, have been in arrears for 90-360 days, close to half of which was deemed unrecoverable.

"In keeping with the prudential standards for such accounts," Anglin noted, J$91 million worth of bad debt were presented "for approval as charged-off loans", to be written off the credit union's books.

She said, however, that the fair value of collateral securing impaired loans was estimated at J$174 million in December.

"This being the case, there is scope for recovery of some of these bad debts from the disposal of these collateral. However, until the cash flows back into the credit union from the sale of these collateral, these loans cease to earn interest income for the organisation," Anglin told the AGM.

During 2011, for example, J$72.6 million was collected from balances which were charged-off in the previous year, Anglin said.

Robinson reported that the 8.9 per cent growth in earnings was as a result of non-core activities such as the debt recovery as well as trading gains.

Anglin said non-performing loans were cut by more than four percentage points, from 11 per cent in 2010 to 6.84 per cent of the loan portfolio last year, and that COK grew its core business of loans — but not enough to significantly erase losses.

This year, it has set a 24 per cent target for growing loans.

Wholly owned subsidiary COK Remittance Company, now in its third year of operation, also made a loss in 2011 of J$2.6 million, "due primarily to the financial crises that has transformed the world in the past four years", said Anglin.

"We have put in place strategies, such as increased marketing and an improved technological platform, to assist its growth and to turn around the company in another two years," she said.

COK's investment in Money Masters Limited, in which it acquired a 25 per cent stake in August 2010, contributed J$2.4 million to the credit union's bottom line.

"This signifies a return of approximately 11 per cent on our investment," Anglin said.

COK Sodality, which is managed by Jacqueline Mighty, is one of Jamaica's top credit unions, with a deposit base of J$6 billion at December and membership of about 249,000.