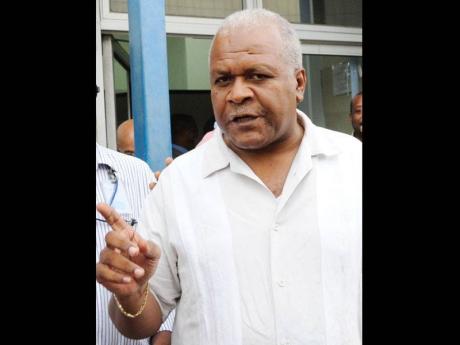 The Reverend Al Miller: I maintain I did only what was within my right and absolutely essential for a nation in crisis. - File 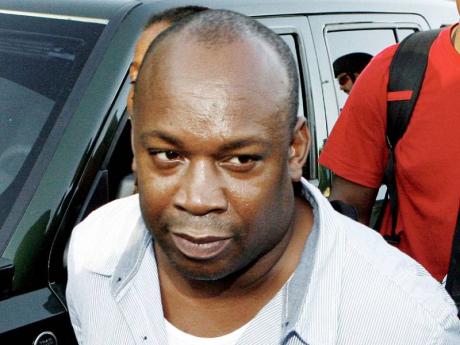 DESPITE facing the perils of prison if convicted for harbouring a fugitive and attempting to pervert the course of justice, the Reverend Al Miller says he would transport Christopher 'Dudus' Coke if he were confronted with the situation again.

"... If the situation was the same, I would do it again tomorrow," Miller told The Gleaner.

The popular clergyman, who, last year, was found guilty of negligence resulting from the loss or theft of his licensed firearm, was found in the company of Coke in 2010. At the time, Coke was a fugitive, and an islandwide manhunt had been launched for his capture.

Speaking with The Gleaner on the weekend, Miller described his action as "resolving a national crisis of Mr Coke turning himself in so that an impasse that was of great social, economic proportions could find amicable resolution".

"I maintain I did only what was within my right and absolutely essential for a nation in crisis to find a way out," Miller said.

He added: "That is for me an issue that could seriously have been considered ... because that was a necessary thing to do."